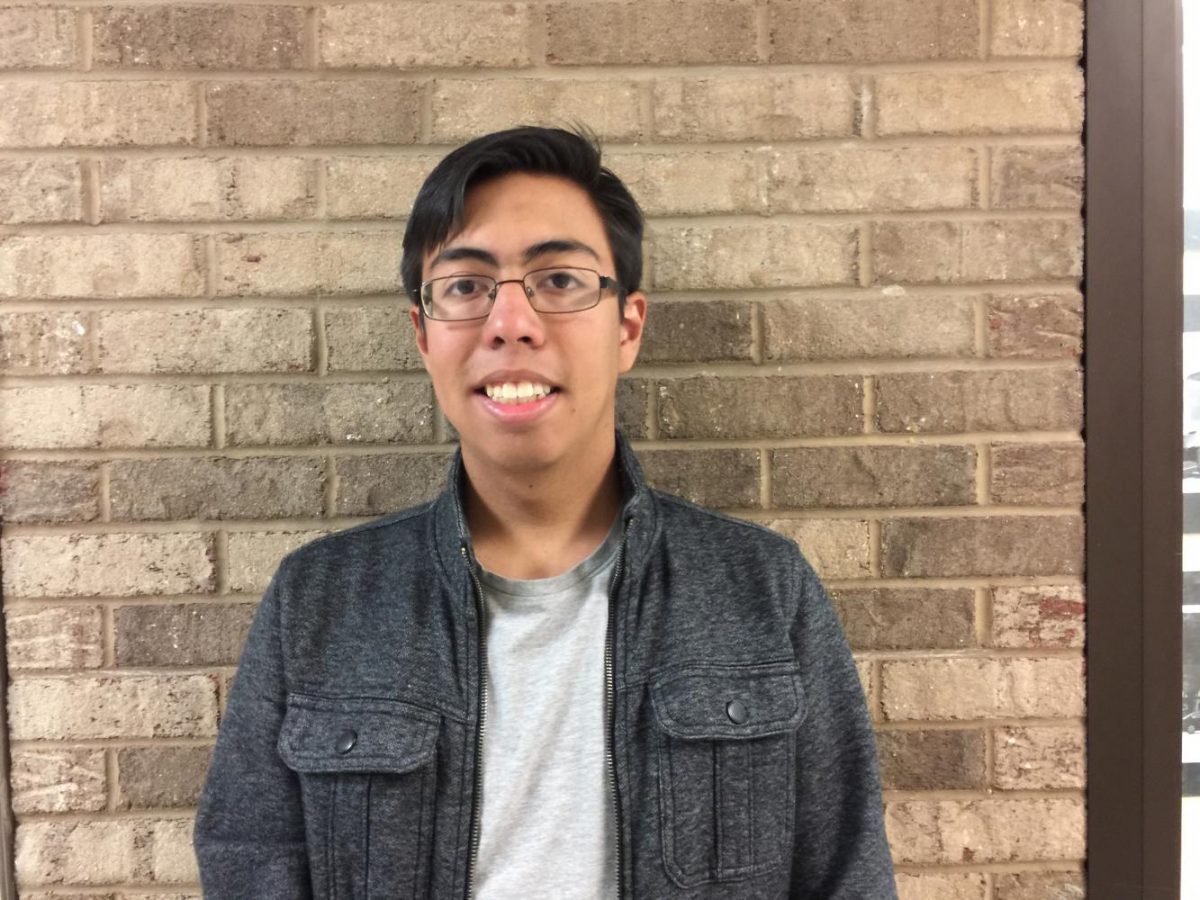 A Senate page is appointed by a US Senator to spend a session working within the walls of both the Senate and Capitol buildings, assisting Senators when needed. Brewster High School junior Victor Diaz was chosen by Senator Chuck Schumer to work in Washington this summer. I had the pleasure of talking with Victor about this great honor.

MH: How did you first hear about this opportunity to be a Senate page?

VD: It was the beginning of junior year. I was looking around for jobs and other things to do, and I had known about Chuck Schumer. I had played him as a character at a Model UN conference, so I had done research on him beforehand. So, I looked on his website and saw the senate page program, and I thought I had the time and could make a good case for myself and went for it. It’s funny because I also applied for the Putnam Pilot Program which I wanted to do but they didn’t accept me. But now I have this!

MH: What was the application process like? What did you have to do?

VD: It isn’t that rigorous, but it does ask for a little bit. I needed to get three letters of recommendation, I needed to write a personal essay on why I wanted the position, and I needed to write a resume about what I’ve done in the past and why I feel qualified, etc. There are some requirements: you do need a 3.0 GPA and to be a rising senior. I was able to get everything ready before the due date, and here I am.

MH: When did you start the application?

VD: I asked Mr. Mullane and Mrs. McLeod in the beginning of February, to write the letters of recommendation because I wanted to give them time, and I knew that they had probably never been asked to write a letter of recommendation to the United States Senate, so I made sure to ask them early. It took about a month to get through everything (get all the papers ready, to write the essay), because I had to balance it between school and other activities.

MH: About how many students apply to this program?

VD: The website always says there’s a lot. I think there’s definitely a lot of interest with politics, especially in this time. There are people out there who are very interested, and they want to get into the field, etc. There’s no number identified, but the website says a lot apply and not to be disappointed if you don’t get accepted.

MH: How many people do get accepted?

[In the Senate, 30 senators are allowed to appoint 1 page each. Victor has been appointed for New York State and Chuck Schumer.]

MH: So you’re working over the summer. How long will you be working there?

VD: I’m pretty much there all day during the weeks I’m there. I’ll be living about two blocks away from where the Senate is. I work in the Senate every day for three weeks in July.

MH: So, is your job just to follow Chuck around?

VD: My duty is pretty much to deliver correspondence within the Capitol and Senate buildings. Other responsibilities would be to prepare the Senate chamber, like getting packets ready and providing pens, whatever they need for when meetings occur. I will also take messages to Senators, and I will carry bills and amendments to the officers’ desks.

MH: You said you’re involved in Model UN and you played Chuck Schumer, so you know a little bit about him. But how do you think your other skills from Model UN will help you?

MH: You should tell the senators that when you’re there.

VD: [laughing] Yeah, yeah, they need to take the word of that, too. But yeah, you have to cooperate and sometimes there has to be compromise in between. But I think being able to communicate with others is going to be a great help for this role because I’m delivering correspondence and other materials, so I have to understand what’s coming to me, where it’s going to, and the severity of it. You never know if you’re going to get a bill that is a big deal, maybe this is the amendment to keep Obamacare, who knows.

MH: You said you were looking for something to do, but what were the others reasons you had for applying to become a page?

VD: I think it was really my love of politics. It’s something that’s had my interest ever since 8th grade, and I’m always trying to see what I can get out of any opportunity in politics. I’ve always wanted to find a way to maybe break into the government.

MH: My next question is, “Are you interested in the politics?” but the answer is obviously, yes.

VD: Oh yeah. My goal for college is to study political science, communications and economics.

MH: What was your reaction when you found out you got in?

VD: Well, beforehand, I was on vacation, and the letter came in while I was away. When we came back, there was a huge pile of mail, and I flipped through it, and I find the letter, and it’s really small. So my dad was like, “Don’t be disappointed if you don’t get in, because it’s very small.” So I open it, and the first thing I look at is the top of the letter, and I’m like, “Oh wow, that’s a really fancy header” [laughing]. I was so happy after that I probably jumped and screamed, something like that – I don’t know, I definitely celebrated somehow, I can’t exactly remember.

MH: How did your parents react?

VD: My dad was pretty excited. At first he didn’t believe me, but then he was like, “Yup, that’s it. Thumbs up.” [laughing]

MH: Mr. Mullane runs Model UN and wrote one your recommendation letters, how did he react when you told him?

VD: He was pretty excited. He knows about my interests in politics, what I do in Model UN, how I want to enter the political world, so he was very happy and excited for me to get this opportunity.

MH: What are you most nervous about?

VD: Remembering all the senators’ names, because as a page, you need to remember all of the senators’ names and the states they represent. Granted, it’s not like the House of Representatives where there are 435 of them, but it’s still 100 people. And I have to know how to spell their names too, so that’s rough. [laughing]

MH: What are you most excited about?

VD: Oh, being able to meet all the senators, definitely. Memorizing their names is horrible, but meeting them is the best. And on a college application I can be like, I was with Chuck. [laughing] But it also opens doors. If I work closely with Schumer, maybe there’s a possibility to get an internship at one of his offices. Who knows? It’s once in a lifetime opportunity.

It certainly is an amazing opportunity, especially knowing that Victor is the first Brewster High School student to achieve it. Congratulations Victor, and best of luck. 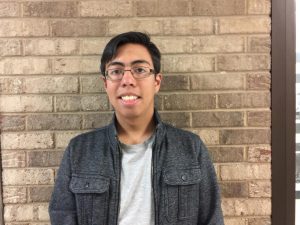