Inside The White House: Trump’s Inauguration 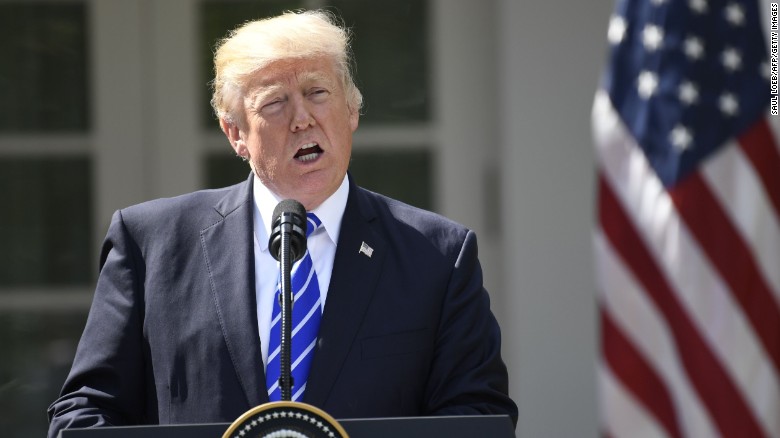 “From this moment on, it’s going to be America first.” These inspiring words by President Trump rang through the National Mall on Friday, January 20th as the nation watched Donald John Trump be sworn into office as the 45th president of the United States of America.

Despite having 61.9 million people vote for him on November 8th, he currently has the lowest approval rating of the most recent incoming presidents. Sitting at a record low 40%, he is the least popular president in at least four decades, based on ratings. This, however, does not mean that he will be a bad president, as only time will tell.
Throughout his inaugural address, President Trump kept an emphasis on the people. He described how the American people toiled away in factories only to have their jobs be outsourced and their factories closed as the politicians in Washington DC reaped the benefits. He claimed that during his administration, things would be different, that the government would fight for the people, instead of hiding behind futile laws protecting them. Trump re-established the American dream of higher education, safe neighborhoods and good jobs, and then proceeded to state that this dream is not only justified, but that it is reasonable.

President Trump commented on our economic relationships with foreign nations, saying that we have made other nations wealthy at the expense of our influence in the world market. He has made it his goal to have every executive order, every law, every bill, every decision on jobs, taxes, immigration and foreign relations to be beneficial for the American people. After listing off these actions he claimed, “I will fight for you with every breath in my body — and I will never, ever let you down.”

Needless to say, President Trump is passionate toward the American public and wants to make America into the great nation that he envisions: an America with jobs, with good foreign relations, with unity and patriotism, an America without terrorism, without violence, without corrupt politicians or an ignored voice. He believes that he can make America great again, and restore our great nation to its former glory.

One of the perplexing questions surrounding his victory and inauguration is, will he follow through on all of his promises? Many have speculated that he will not succeed in building a wall nor in repealing Obamacare, not only because of the consequences, but also because of the trouble he would have to go through to execute these actions. These barriers still have not stopped him.
Even though he has only been in office for a little over a month, he has been quite busy. He has issued an executive order to begin rolling back Obama’s Affordable Care Act; he has ordered agencies to freeze all regulations so that they can be reviewed; he has visited the CIA and received the nuclear codes; he has spoken with both the Mexican President and Canadian Prime Minister about setting up meetings with them and the current economic relations of the nations; he has begun facing his first natural disaster, the deadly tornadoes in Georgia.

Probably the most controversial of his actions has been his executive order that bans about 218 million people from 7 Muslim majority nations from entering the United States for at least the next 90 days. People hailing from Iraq, Syria, Iran, Libya, Somalia, Sudan and Yemen are prohibited from entering the US, and this is just the start. President Trump has expressed his intention to not only extend the ban to a later date, but to also extend the list of nations to include more Muslim majority nations in the Middle East and abroad. There has, however, been some concern with this because President Trump has rationalized the order by claiming it will prevent future events such as 9/11. However, those involved in the 9/11 attacks were not from nations included in the ban. Many have questioned this ban and its legality and what is going to be done about immigrants who are already here or those who have visas, and many are even going as far as to state that it is a violation of human rights. The UN Human Rights Chief, Zeid Ra’ad Al Hussein, released a statement on January 30th regarding the ban – “The US ban is also mean spirited, and wastes resources needed for proper counter-terrorism.” Needless to say, the ban has not received the best reviews from the international community.