What is an Animal Rights Activist? 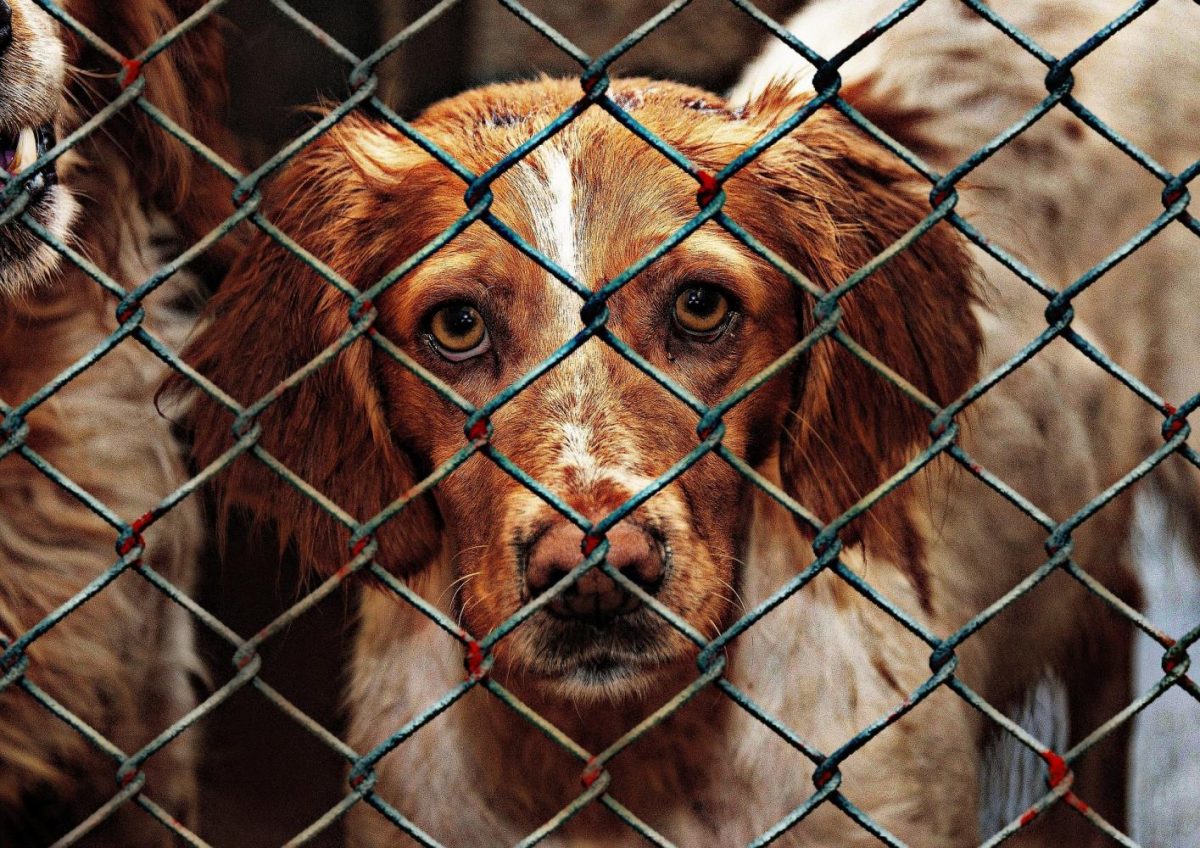 Animal Rights Activists are the people who protect animals from abuse, exploitation and inhumane conditions of captivity. Animal Rights Activists believe in treating animals humanely and ethically. These activists are the people who have established the organizations that protect animals: PETA (one of the most radical animal protection organizations), the ASPCA and the American Humane Association.
Animal activists are people like I am, people who have an overwhelming love of animals. You don’t have to be a vegetarian or a vegan to call yourself an activist. You don’t have to throw red paint on fur coats like some of the members of PETA do…you don’t have to be in commercials with sad music and sad-eyed abused cats and dogs. All you need is the understanding that animals aren’t ours to exploit and mistreat.
Everyday thousands of animals are abused and mistreated. These animals need the attention and the compassion of activists to protect them from the cruel practices of trainers, breeders and negligent owners. 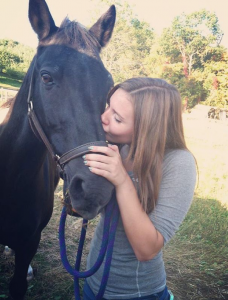 Activists have long pursued the exploitation of circus animals. Circus animals are contained in cages, beaten by bullhooks, electric prods and batons. Puppy mills sell puppies who have been purchased from mass breeders. These breeders manipulate a dog’s genetics and constantly inbreed. This reckless inbreeding causes hip dysplasia, blindness, heart defects and premature death in the broods and their offspring. For every dog adopted by a breeder, another is waiting in the shelter with time ticking toward the day he or she will be euthanized. Animal Rights Activists are tireless in their efforts to put these people out of business and place these abused animals in loving homes as pets.

According to the American Humane Society, the number of cats and dogs who enter shelters each year is between 6 and 8 million. 3 million of these animals will be euthanized. It is believed that approximately 2.4 million (80%) of these animals are healthy and treatable and could have been adopted into new homes.

So the next time you scratch your dog behind his ears or curl up with your purring cat, think about all of the other cats and dogs who are out there being abused and neglected. Most importantly, think about what you can do to make a change for those who cannot make one for themselves. What change will you make?