Where we’re at with the cure 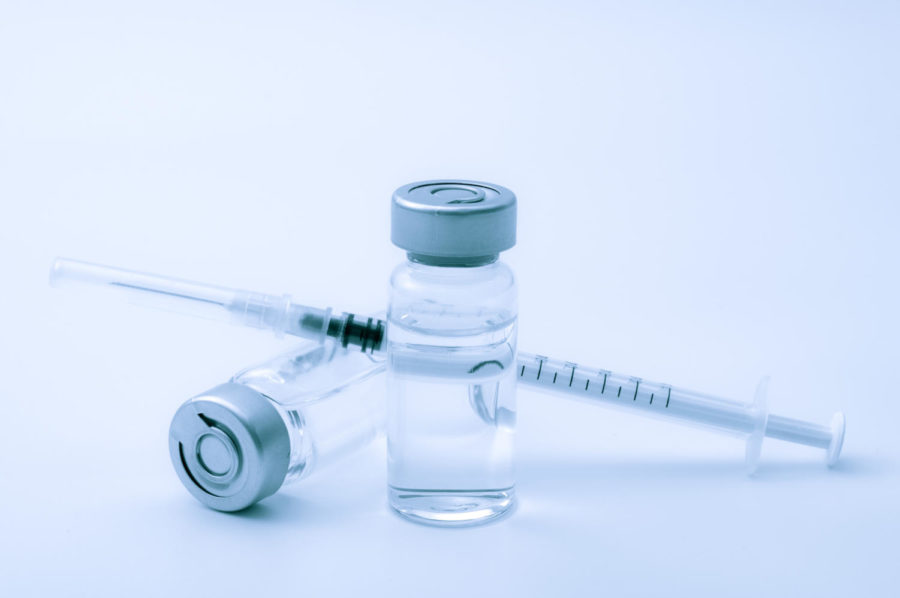 Vaccines, botulinum toxin and insulin ampules concept theme with glass vials with clear liquid next to a syringe and a hypodermic needle isolated on white background

Everyone has been waiting for the COVID-19 vaccine to come out so things can hopefully get back to “normal” soon. Finally, after the long wait, the vaccines have come in and are being distributed.

Not only has it already been offered to healthcare workers, but it’s also been opening to the public, and several of my family members have already gotten the vaccine. As of right now, the vaccine is eligible for teachers and education workers, people 75 and older, first responders, public safety and transit workers, high risk hospital workers, nursing home staff and residents, specific people with health problems, medical examiners, urgent care providers, home care workers, nurses, and more in the medical field. It is not yet available to any children under 16 or pregnant women, since those studies have not yet been done.

As of the end of February, there are two possible vaccines: Moderna and Pfizer, Johnson and Johnson having just been approved. In clinical stage 3 trials are AstraZeneca’s, Janssen’s, Novavax’s. The currently available vaccines require two shots, with 4 weeks in between each dose. According to studies, there are approximately 1.62 million doses being administered daily in the nation.

So far, the vaccine has been getting a lot of positive feedback from recipients. Although for most it’s a long wait (standing in line), it has been getting good responses despite the situation. It’s almost painless while getting it, and most experience low pain after getting the vaccine. For some, it actually feels more gentle than a flu shot. The second shot has reported stronger effects for people under 55, with flu-like symptoms that last for 1-3 days.

Out of the 73.4 million doses of the vaccine that have been delivered to the states, about 32.5 million doses have been administered across the US. Approximately 41 million people have received at least the first dose with 16.2 million being fully vaccinated. President Biden has promised that 100 million vaccines will be administered by his 100th day in office (April 30th).

In New York, 3.2 million doses have been distributed, and in Putnam County, each of the four vaccination clinics have gotten between 200-300 doses, with new rules being instituted that Putnam County will only be receiving 300 vaccines per week.

Studies have shown that approximately 70-90% of the population needs to be vaccinated in order to reach “herd immunity” – when transmission slows down significantly due to vaccinated individuals. That point is estimated to come between September and December of 2021. Right now, New York is around 11-12% vaccinated. Hopefully, with first and second doses of the vaccine being distributed in the coming months, things will get back to “normal” soon and we will begin to get back to everyday activities.