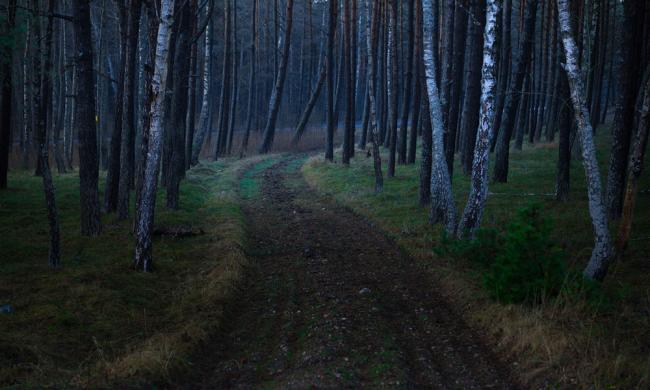 On the dark banks north of Highland, New York, a fisherman sits by the swirling shadowy water of the Hudson as he waits for his next catch. Thunder roars in the distance, promising to bring about a torrent of water. His eyes move along the horizon from north to south, when he notices a strange sight: a wooden, three-mast ship floating towards the north, creaking as if burdened by the waves.

But this was a contradiction, due to the fact that the vessel was floating on the air above the water. The ship was unmanned; its spectral appearance filled the fisherman with awe. Then, thunder roared as the storm came in above him. Lightning flashed in the skies and a downpour began, the silhouette of the ship highlighted by the jagged bolts of light. 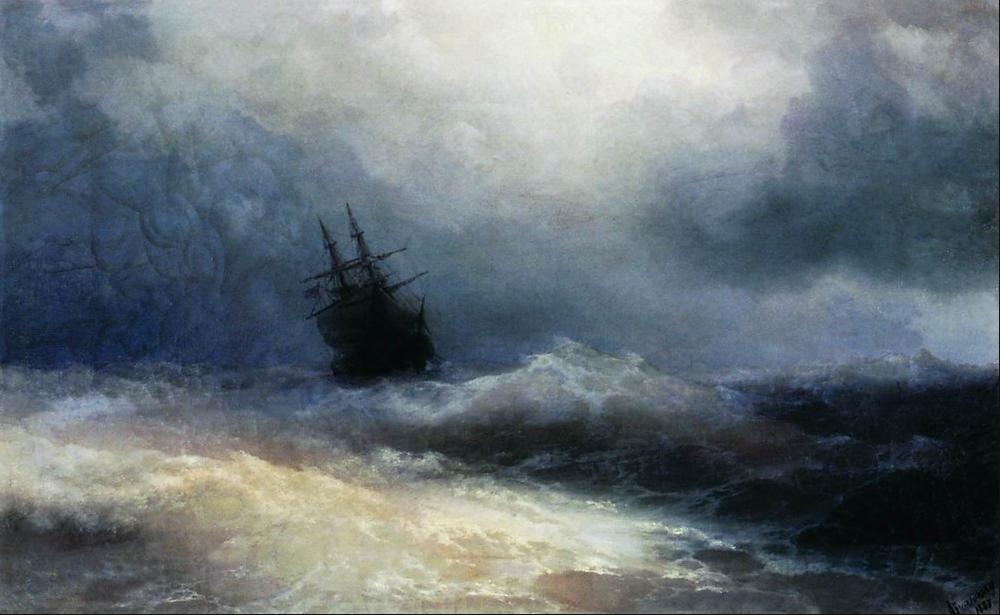 This account was from an anonymous source on “The Weather Dork” that they refer to as “Samuel.” He is one of many individuals who has seen the ghost ship of the Hudson River. There have been sightings of the vessel since New York City was a dutch colony of New Amsterdam. This story has connections to other famous lost dutch ships: the Flying Dutchman and the mysterious death of Henry Hudson. The Flying Dutchman was originally Captain Van der Decken, a fictional name for a captain who died off the coast of Africa. He was forced to continually sail with his crew until he found a woman who would love him. On the other hand, Henry Hudson was the discoverer of New York and the Hudson River. He angered his crew by suggesting they continue to sail during the winter months even if it meant they lost their lives. They mutinied, resulting in either abandoning Hudson and his supporters in a lifeboat or butchering them, depending on who you ask.

It is often Hudson’s ship Half-Moon or Discovery. Ghost ships of all kinds are stated to act as harbingers of storms or even death. The scientific explanation is that it is a mirage that creates the illusion of a ship appearing in the sky. This also connects to the association with storms due to the influence of water droplets in mirages. But as ships become more modern, it makes the explanation of the ancient ghost ship seem less plausible. Is it just a trick of the mind or the result of a haunting from the Empire State’s past?

The Mystery of Brewster’s “Jesus Tree”

The headlights are your only guide as you drive Federal Hill Road, your only companion is the silence you bring after a long night with your friends. Your eyes scan the road, only to be drawn to its side. The tree pierces the night sky with its naked branches as the wind blows through it on a cold autumn evening. By its side stand twelve of its followers, their branches bowed to the glory of their master.

You look back at the first tree only to gasp in shock. Within its branches, the Lord Jesus Christ is being sacrificed on the cross. His apostles stand and weep from their positions by the side of the Lamb of God. The wounds of the Christ drip blood from the hollows in the trunk. Or is it scarlet sap? Whispers rise up from the radio surrounding your mind. So focused on the tree and its inhabitant that you drive off the beaten path. There is only a second of realization before your car tumbles into the waters below.

The Jesus Tree: a tree where the image of Jesus Christ hanging on the cross is said to have appeared within the branches. This silhouette was so clear that one didn’t even need to know the legend to see the image of the Messiah upon the tree’s trunk. The tree and the land around it became associated with apparitions that supposedly appeared, sometimes causing drivers to go off the side of the road or even into nearby Farrington’s Pond. The Jesus Tree is located near Federal Hill Road, the home of two other local mysteries: the secretive Morefar Golf Club and the Prom Dress Ghost of Farrington Pond.

This tree is said to have oozed a red blood-like substance and stood surrounded by twelve identical trees, purported to represent the twelve apostles. This is similar to other religious imagery looking much like representations of sacred figures appearing in the natural world. But there is something different about this tree that makes it more occult than sacred.
Maybe it’s the association with apparitions or that the townspeople don’t value religious miracles as much as in other parts of the world. Either case, the tree became become a place for secret gatherings, satanic rituals, and trespassing teenagers hoping to get a glance at the legendary apparitions.

We can’t be sure, but in the early nineties the tree was cut down. But just as the tree stump continues to live, the legend takes root in the hearts of all listeners. Federal Hill Road has not lost its mysterious aura, and its stories will continue to grow.