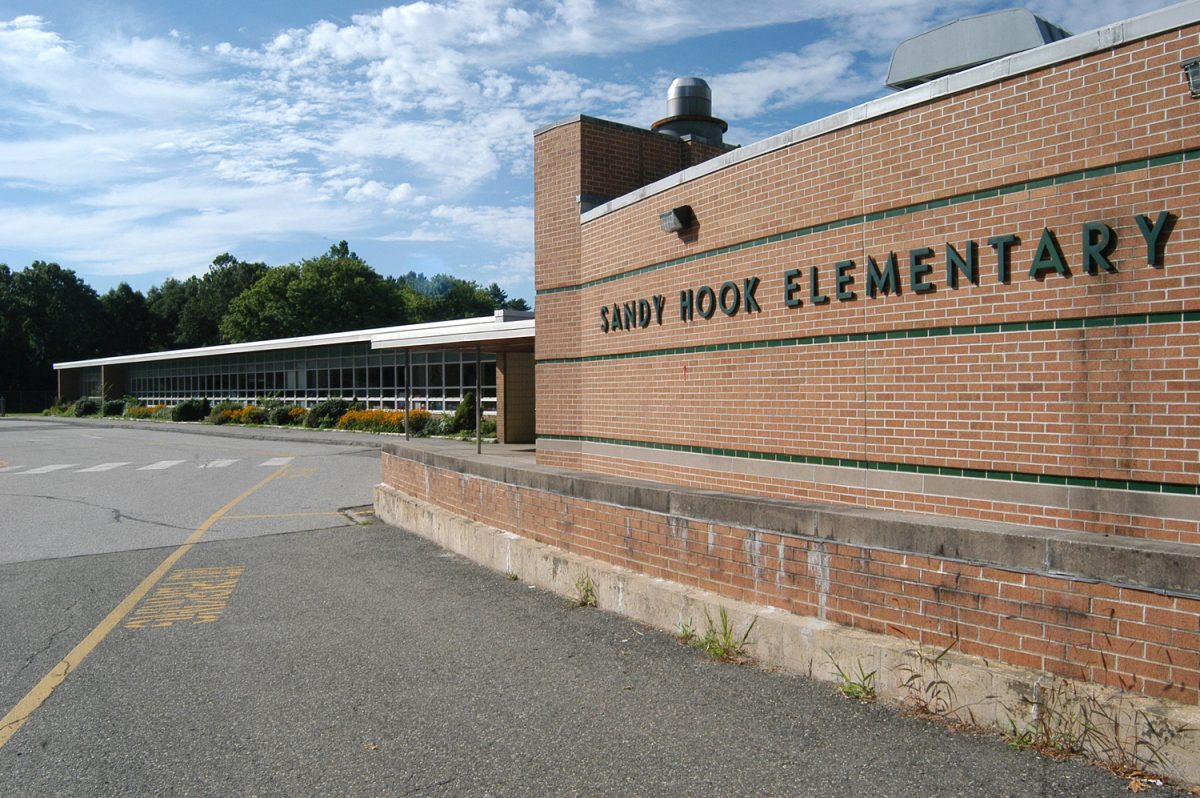 The Sandy Hook Elementary School shooting occurred four years ago on December 14, 2012, in Newtown, Connecticut. Twenty children, aged between six and seven years old, as well as six adult staff members lost their lives. As their neighbors in Brewster, we were heartbroken to see a town and a school, so much like our own, have to face such grief. After witnessing the strength exhibited by the residents of Newtown as they rebuilt their lives, we in the Brewster schools decided to move forward and offer our strength in solidarity; we created the Day of Service.

There are two Days of Service, one in the winter and one in the spring, during which high school students volunteer to go to the JFK and CV Starr schools to coordinate crafts, tell stories, and generally interact with the students. Democratic Congress, a student government group, organizes the event as a way to pay tribute to the actions taken by Newtown to heal after their tragedy. We hope to foster meaningful connections between the different schools in the district and give our younger counterparts role models to look up to. The high school students focus on the opportunity to make even small impacts in children’s lives.

This year will be the fourth year that the high school will be conducting its Day of Service. With over 100 volunteers, it’s fair to say this is a meaningful event in our community – one which we hope continues to grow.