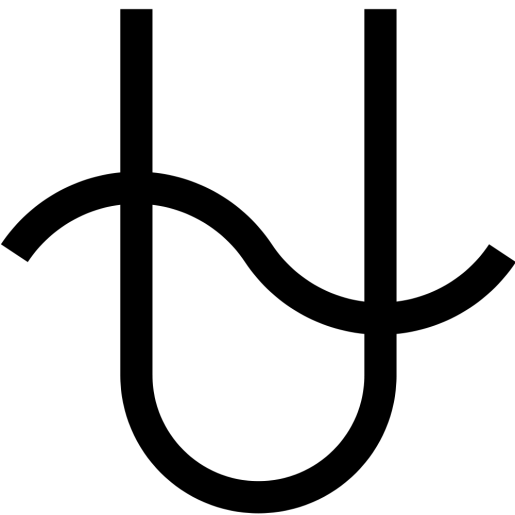 NASA believes that there is a thirteenth zodiac sign called Ophiuchus, or the “Serpent Bearer.” Ophiuchus is positioned between Scorpio and Sagittarius, beginning on November 29th through December 18th and is graphically represented as a man grasping a snake. The name Ophiuchus is Greek. The constellation is quite large compared to the other twelve constellations. Ophiuchus was discovered by Ptolemy, a second century astronomer.

People whose birthdays fall in Ophiuchus are thought to be spirited, majestic, impulsive, clever, flamboyant, and may at times give into being jealous, power -hungry, and temperamental. Relationships can be tense at times with an jealous Ophiuchus.

The ancient Babylonians invented the twelve zodiac signs to match their twelve-month lunar calendar, but NASA claims that the Babylonians “ignored the fact that the sun actually moves moves through thirteen constellations, not twelve,” during earth’s year-long orbit around the sun. The establishment of the thirteenth zodiac sign creates the necessary shift of the dates that determined the twelve traditional signs of the zodiac. What you believed to be your sign, based on your date of birth, is most likely no longer your sign.

NASA has been receiving controversial responses to the discovery of this thirteenth sign. Apparently, people are reluctant to forgo their previously established signs. NASA, however, stands by their discovery and their insistence that the shift should occur.

NASA acknowledges that some will decidedly not budge and will continue to read the horoscopes for the signs they have always read. Astrology, according to many, is not considered science and they are not about to change because NASA tells them they should.

What do you believe? Is the discovery of this thirteenth zodiac sign a game changer for you? Let us know what you think.