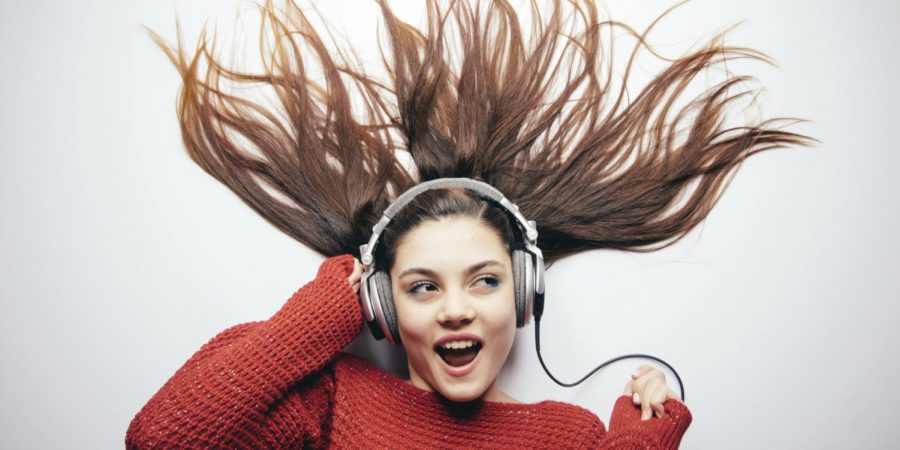 This final issue of the school year turned out with a pretty nice sounding top 10. It’s been another great year for music, and I can’t wait to see what not only this summer, but the rest of 2018, has in store for the music world. Hope you enjoy this issue’s reviews, and see you all again in the fall!

1) This is America – Childish Gambino – This song is jam-packed with hidden meaning. It starts with a gospel song, adds a sick beat, we hear a gunshot, then the tone changes completely. He now talks about gun violence and rights. This pattern happens again with the soulful sound with sharp change after gunshots. It ends with a very different, creepy sound as well. This song is intentionally chaotic to help Gambino to get his message about gun violence across. Very well put together and interesting to listen to.

2) Nice For What – Drake – I don’t know what’s happening in this song. There is so much sound going on yet so little substance. The melody isn’t even that catchy. There was more background on the track, then there was Drake singing about anything at all. I don’t understand why this song is the way it is, but I’d like an explanation.

3) No Tears Left To Cry – Ariana Grande – Like most Ariana Grande songs, I had some trouble understanding what she says, but her vocals still sound great. This song has an interesting combination of melodic, bopping beats, patterns, and choruses. This is a fun song to listen and dance to with all the changes occuring.

4) Look Alive – BlocBoy JB Ft. Drake – I don’t mind the beat behind this song, but both JB’s verses and Drake’s are kind of nuts. They sound all over the place and seem to never end. This song is one of the best examples of how some rappers talk through their songs. Drake is guilty of talking this song big time.

5) Boo’d Up – Ella Mai – I became increasingly bored as this song progressed. It sounds like she used 3 notes for the whole song, then at the end of her phrases, let her vocal chords just swing all over the place, because why not. The name of the song is an onomatopoeia reference that she uses because there apparently aren’t enough meaningful lyrics here to find a name. She has a nice voice but this song is so bland.

6) Heaven- Kane Brown – This song is very simple but is just right. Brown has a very unique voice in the sense of how comfortable he is in his range. He sounds like his voice belongs low, but could also belong high, and he utilizes that in this song, where the verses are low but the chorus is higher. That is one of the things that makes me okay with this simple song.

7) In My Blood – Shawn Mendes – After closely listening to the lyrics, this song reminds me of someone struggling with mental health issues. If this true I would like to say good work to Mendes for the great message but also for the song itself. It is very catchy, steady, melodic, and pushes his voice well.

8) Wait – Maroon 5 – This isn’t my favorite song from this band, but it’s still good: just not what I was expecting. I like the message behind it, but a few times the auto-tune feels unnecessary. The melody is appealing and lead singer Adam Levine’s voice is strong, but it’s not powerful here. This song isn’t one of their best, but it is popular.

9) Better Now – Post Malone – This song is one that I know will quickly get stuck in my head. It has a nice intense beat and a simple melody. I usually really dislike auto-tune, but I think this song would sound weird acoustic. It works pretty well the way it is: repetitive with the chorus and upbeat despite the heartache lyrics.

10) Chun-Li – Nicki Minaj – I normally don’t enjoy songs like this, but this one is not too shabby. The background track is a little creepy, but I like the beat. To me, the lyrics don’t have much substance, but the song isn’t terrible to have to listen to.