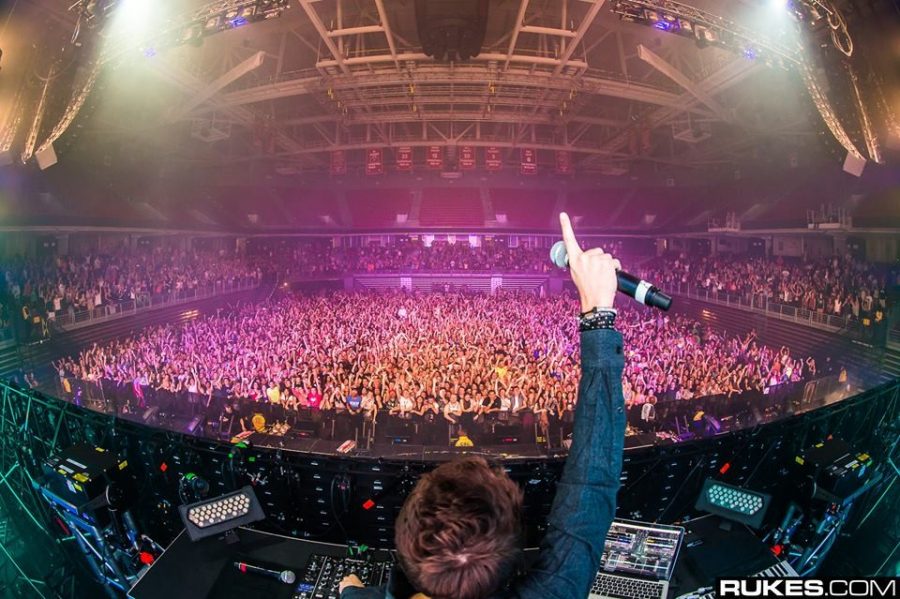 This list is packed with great songs and amazing artists. Tops last issue’s!

1) Shape of You – Ed Sheeran
This song is STILL on the top of the chart since last issue, which shows just how popular it is. You would have to have been living in a cave recently to have not heard this great song. It has been in this spot for 13 weeks.

2) That’s What I Like – Bruno Mars
Mars will spend anything on a girl according to this song. Almost a soft pop, not as explosive as some of his other songs. Was in spot 3 last week and has been up for 13 weeks.

3) Humble. – Kendrick Lamar
His thoughts didn’t have to be put to music in this case, or at least he could have phrased it differently. This brand new song jumped right to spot 2 in its first week but was bumped down this week.

4) Sign of the Times – Harry Styles
This song talks about the state our world is in right now, and how history repeats itself. Great message, but hard to hear through his falsetto. Much different from his boy band songs, now with a more mature sound. This song is brand new, with its first week on the chart towards the top.

5) Something Just Like This – The Chainsmokers and Coldplay
Nice song, but sounds like all their other hits. They can even all be broken down to the same chord progression. Still fun to listen to, but not much new here. Has been on the chart for 8 weeks, but reached spot 5 last week.

6) iSpy – KYLE ft. Lil Yatchy
Lil Yatchy, my favorite. Melody sounds good, and some of the lyrics aren’t disgusting. He mumbles so much, that just to do the review I had to Google the lyrics- big mistake. Has been on the chart for 16 weeks, and is slowly dropping.

7) Mask Off – Future
I really like the background flute part! But that’s kinda it. Until I reached about 2 mins into the song, I thought future only knew 7 words, which were said over and over. Would sound good in a loud club. Has been up for 8 weeks, and is rising.

8) XO tour Life – Lil Uzi Vert
Before hearing this song, I knew what was coming (when you search the name and lyrics, it was suggested I search “clean lyrics”). After listening, I can conclude that some of the song is out of his range. The mumbling!!! Has been on the chart for 3 weeks.

9) Body Like A Backroad – Sam Hunt
Some country, finally!! Not a frequent visitor to the top 10. This is not an amazing song, but it will definitely be stuck in my head for the rest of the day. Not a very interesting topic, either. Has been up for 11 weeks, and is going down.

10) Paris – The Chainsmokers
Second song by them on the chart, same chords. This song was also in spot 10 last issue. Didn’t get any more interesting since then. Has been up for 13 weeks, fluctuating up and down.