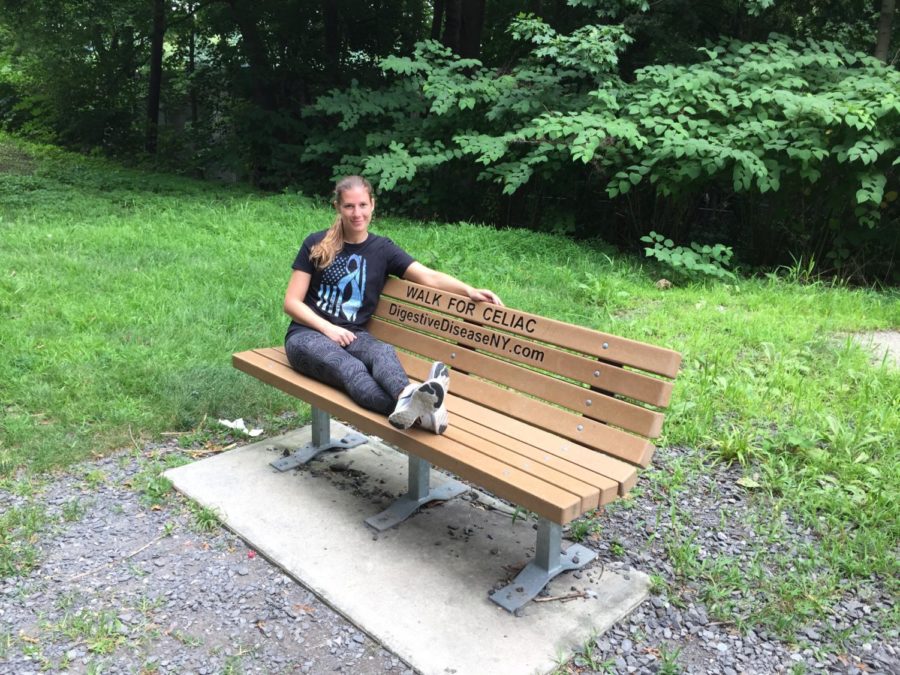 This fall, one of our very own teachers received an award praising all the work she has done raising awareness of Cystic Fibrosis! You may be asking yourself why you have not heard about this: that facts is a statement to her passion and modesty. Ms. Marla Egan has recently been awarded the “Hero of Hope” award as a thank you for what she has done for our community. She took over leadership of SALTY Hands two years ago. Ms. Egan has continuously worked hard to raise awareness but has also led the fundraising in SALTY Hands to its highest in ten years.

Club member Nora Paladino stated, ”I’ve been in Salty Hands with Ms. Egan since my freshman year and she’s amazing. Not only does she care about helping the Cystic Fibrosis Foundation, but she cares about and wants to establish relationships with her club members, especially the officers. She’s not only someone who takes her job seriously and cares about doing what’s right, but she’s also one of the friendliest, kindest, and most fun teachers and club advisors I know.” One of the last events Brewster held prior to the lockdown that COVID caused last year was the Mr. Brewster Event. It raised the most money it had ever previously raised: over $90,000!

The “Hero Award” is given to someone who does not have any connection to the Cystic Fibrosis community but helps as much as they can. She has not only dedicated hours of her day after the bell rings to the Mr. Brewster event but has also helped the group raise money through t-shirt sales and events at Ryan’s Park for Cystic Fibrosis. While this award usually comes with a gala event, because of the pandemic Ms. Egan was given a Zoom award.

She has helped many people not just with SALTY Hands, but in her own classroom, as well! As you might know, Ms. Egan works as a Special Education teacher in connection with the English Department. One senior student recalled, “I was really stressed one time and struggling with one of my projects. Ms. Egan told me, ‘Hey, things happen like this sometimes. Focus on what it can be now.’ This really helped me calm down and look at what needed to be done.” She is one of those teachers who will sit down with students no matter how long it takes to complete the assignment correctly and still maintains the students’ voice.

When asked, Allesandra Giardina had much praise for her. “Ms. Egan is one of those teachers who makes you actually want to come to school. She is always there to encourage you, support you, and help you when you need it the most. She is the most diligent, thoughtful, reliable, and trustworthy person I have ever met. Within the 5 years that I have known Ms. Egan, she has helped me grow not only as a student but personally, too. She is definitely someone I have looked up to recently and I couldn’t be more grateful. Everything she had accomplished has had such an amazing impact on so many people and I couldn’t be more proud of her!”

Many students love Ms. Egan just for who she is and thank her for motivating them. “Ms. Egan has encouraged me to do so much, she is such a genuine person and very kind,” says Dayana Reyes. She supports her students when they are down and helps them stand back up. Students have been helped by Ms. Egan simply with a chat, listening to their worries, or by assisting them with their future plans. She encourages students to be who they are as individuals by fostering creativity and voice.

Leah Greathouse commented that, “Ms. Egan is the epitome of a hero. Over the years she has most definitely saved my academic career. She helped me to be the best student I can be, and I will always be thankful to her. Her kindness and compassion should be rewarded.” 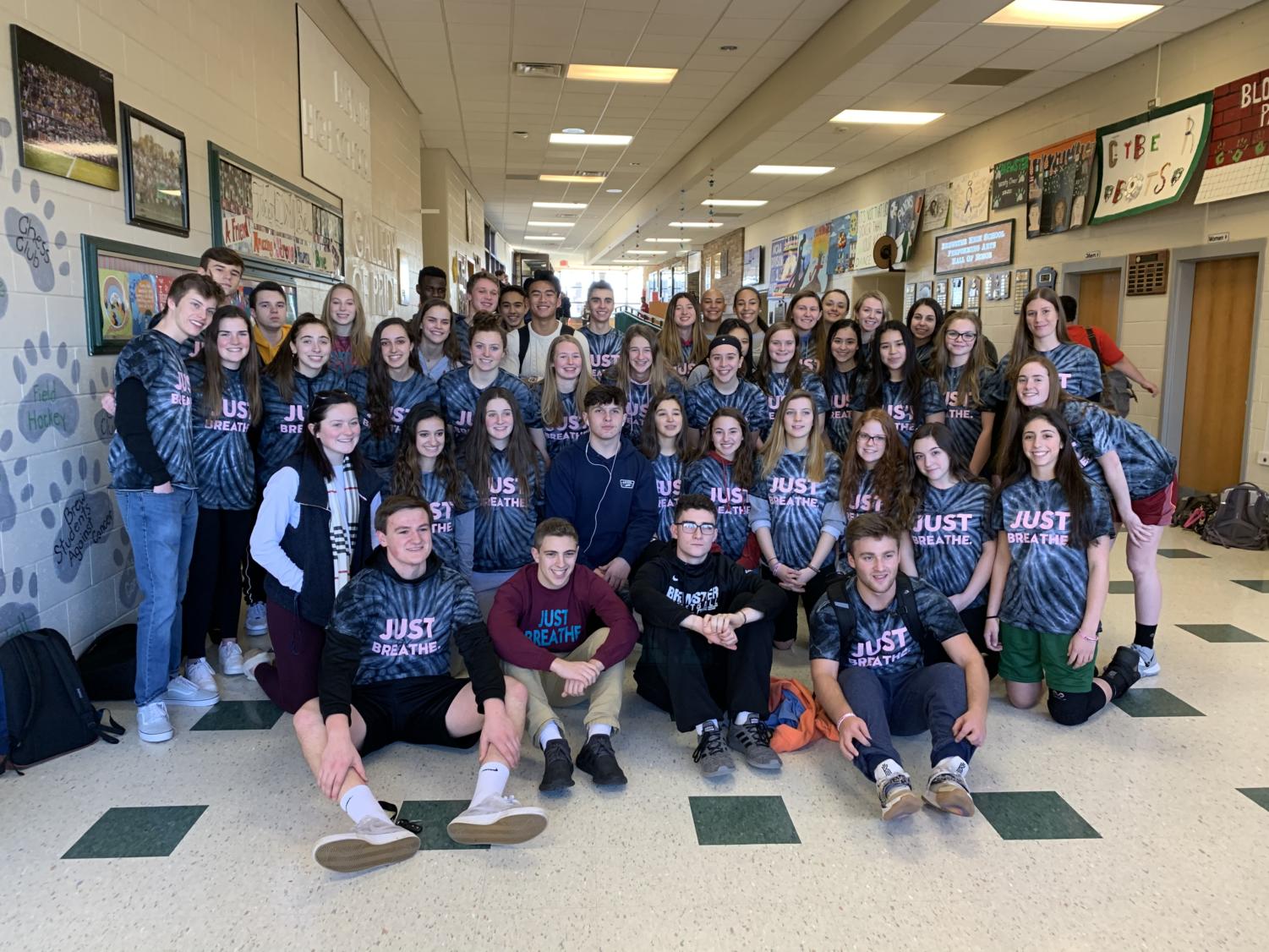 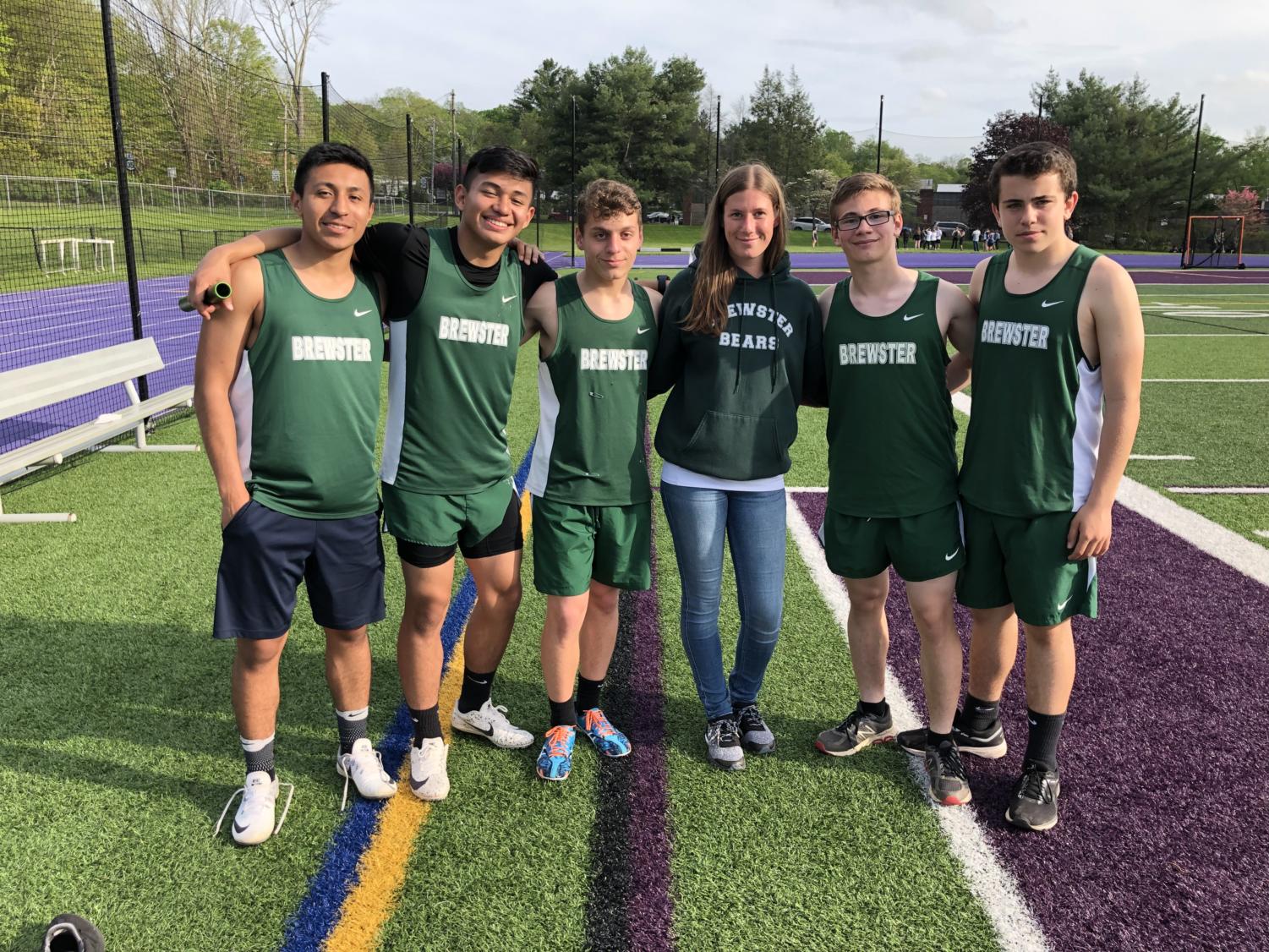