Fantasy Football: The Ins and Outs of Imaginary Fun 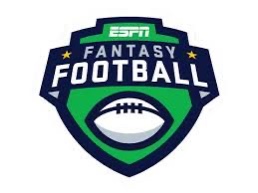 The rest of the people in my draft look at me as if I have just broken their hearts. I have stolen their unanimous number one pick and left them to fend for themselves.

Fantasy Football is not like Quidditch from Harry Potter. It is a more strategic game, in which people create leagues and draft NFL players to each of their respective teams. These teams then compete through either a twelve or fourteen-week regular season with either two or four-week playoff games (depending on which app you use: NFL, ESPN, CBS, Draft Kings, etc.).

Team situations
Depending on the app you use and what your league rules are, the number of players you can have on your team will vary. But generically you will have 1 QB, 2 RB, 2 WR, 1 FLX, 1 K, 1 Def, and approximately 6 subs. When picking your roster, there is a draft for your league. The draft is set for a specific date and time. Once the draft starts, anything is up for grabs: player steals, underdog picks, or ending up with this one player because the player you initially wanted was already taken in one of the previous picks.

Scoring
For the QB, if during one play he throws a 7-yard pass, and the receiver ends up with a 1st down, he gets 1.7 points: .7 for the 7 yards and 1 for the first down. For the RB, scoring is almost identical to the QB: for every yard they run, they get .1 point. So if the RB runs 23 yards in one play, he gets 2.3 points. Wide Receivers and Tight End scoring is the same for the RB: if they catch a pass for 17 yards and then run for an extra 10 yards, the score yields 2.7 points. The Kicker gets a point for every extra point he makes, but if he kicks a field goal 30 yards or less, it’s 3 points; 30-40 yards is 4 points and if the kick is anything higher than 40 yards out, the score is plus 5 points. In defensive plays, the team gets points if they hold the opposing team to under a certain number of total yards for the game. For every sack of the QB, the defense gets a point per sack. And for any fumble recovery or interception, the team gets 2 points. When a player scores a TD (minus the kicker), the team automatically gets 6 points.

Role of the GM
This is the fun part of Fantasy Football. You are the general manager of your team and you decide what happens with your players. For example, if you see one of your players is underachieving and not scoring, you can waive him (cut him) from your team. In doing so, you get the opportunity to go to the free-agent pool (players who were not drafted from the draft) and choose a player you believe will produce. Also, if there is a player on an opponent’s team that you want, you can request a trade. Usually however, the trades don’t work because the opposing GM will refuse it.

Fantasy football is a game that tests a person’s strategic skills and understanding, but more importantly, it’s a game to have fun with and compete against your friends. 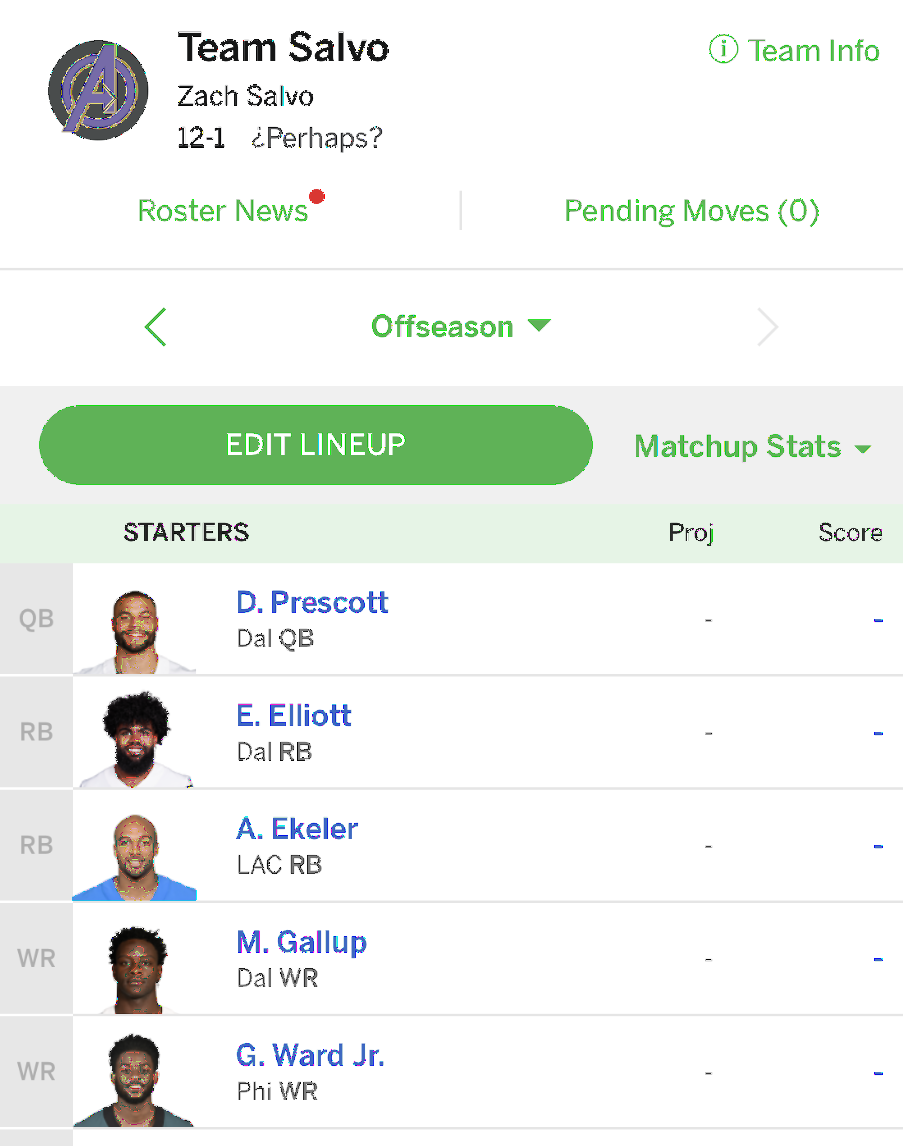