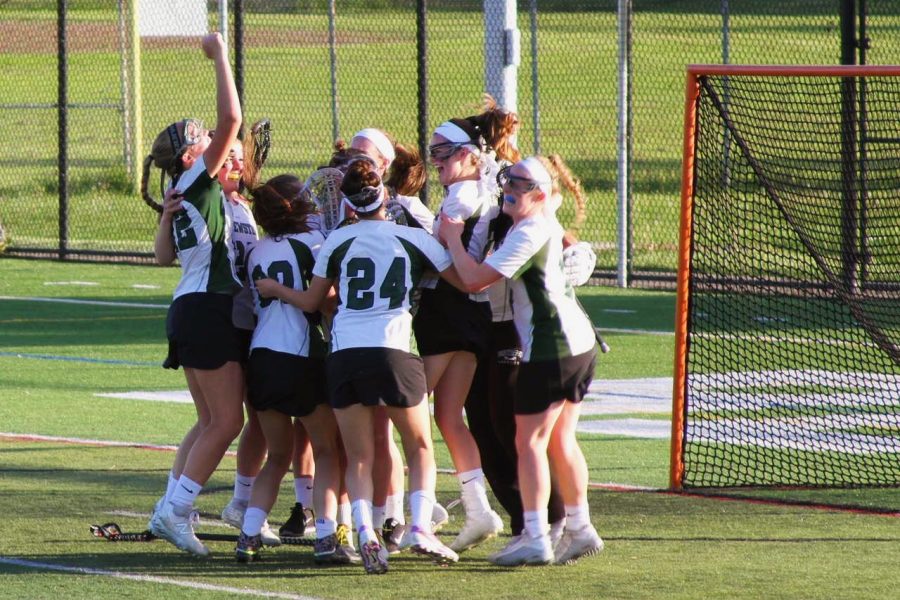 What an unprecedented season! Under the skilled coaching guidance of Coach Sara DiDio, the Brewster Girls Lacrosse team has managed to carve out a historical year for themselves. Between winning streaks, blowouts, and championship games, it’s been quite the Cinderella Season and the tale isn’t even over.

First, Brewster Girls Lacrosse had an amazing 17-4 season, but that wasn’t even the best part.

Brewster won its first-ever Section 1 Girls Lacrosse title with its victory over Hen Hud, capping off a nine-game winning streak. During that game, Megan Beal had seven goals and Lauren Craft had five in the Bears’ regional semifinal win over Burnt Hills-Ballston Lake.

Finally, they recently became Section 1 Class C champions, a first for the Girls and the school. On June 2nd, the lacrosse team traveled to Newburgh to defeat Goshen 20-5, winning the state regional championship. Here are the game’s highlights:

Lauren Craft, who is graduating this year and will be playing for Penn State next year, said “It’s a fairly-tale ending and there’s still much to go.”

The next championship game is this Saturday, June 9th, which is the State Class B tournament at SUNY-Cortland, where the team will face off against Honeoye Falls-Lima (7-12 seasonal record) under the direction of head coach Kevin O’Connell.

No matter how this game turns out, with this dedicated and young group, the girls have proved to be a fierce force on the field and will no doubt be hungry for more next year.