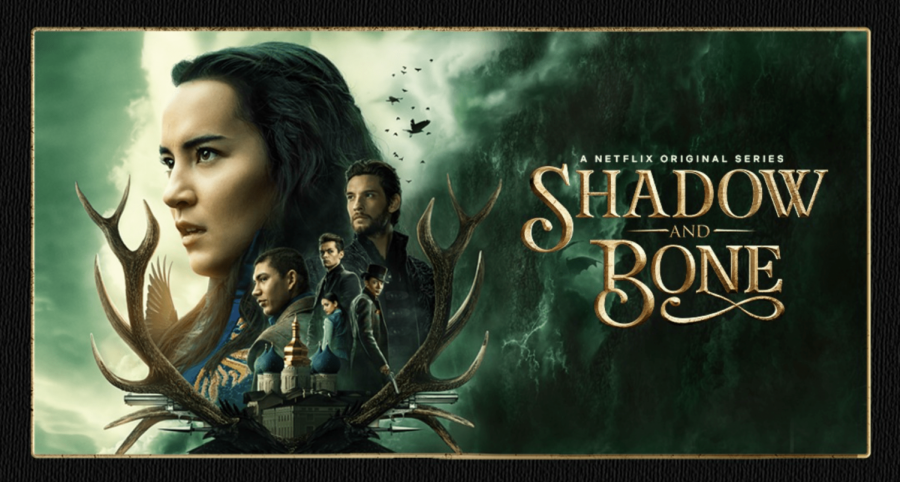 On April 23, a new Netflix original fantasy show was released based on two series of books by author Leigh Bardugo, The Grishaverse trilogy and the Six of Crows duology. This show follows the character of Alina Starkov (Jessie Mei Li), a mapmaker in the First Army of the fictional country of Ravka, which is based on Czarist Russia. When she discovers that she is the legendary Sun Summoner, a Grisha with the power to summon sunlight, she is whisked away to the Little Palace. There, she is expected to destroy the Shadow Fold, a wall of darkness that has split her country in two. Across the True Sea, three young criminals, known as the Crows, Kaz Brekker (Freddy Carter), Inej Gafas (Amita Suman), and Jesper Fahey (Kit Young), from the city of Ketterdam, a city based on Amsterdam, are hired for a mysterious job by a rich mercher.
This young adult show, directed by Lee Toland Krieger has been called the next Game of Thrones. The books upon which the show has been based already have a cult following on many social media platforms like Tumblr and Instagram. Despite the show switching between two storylines that, although connected, have very different tones to them, the storyline is surprisingly easy to follow. This is a show with a large amount of diverse characters, very much unlike Game of Thrones. To its credit, there are many characters of color, including many of the main characters, and several main queer characters, with two of the main cast of characters being bisexual.
There are three main plot lines in the show, including Alina’s, the Crows’, and Nina’s (Danielle Galligan) and Matthias’s (Calahan Skogman). The first two plots are extremely well-paced and well-written, though a bit of the dialogue feels forced and awkward. The third plot line is quite rushed, with the characters not feeling as fleshed out.
This show takes place in a time period similar to the years before and during World War I. The architecture in the Little Palace very much reflects Russian art and building styles of the time. The costumes are beautiful and unlike anything seen on TV before. Each Grisha wears a uniform known as a Kefta. They are floor or knee length coats in bright colors with unique embroidery.
Each actors’ performance was different and mostly accurate to the character’s personality in the books. Ben Barnes’ performance as General Kirigan, or as book fans will know him, The Darkling, was amazing, and several lines brought chills up my spine. Jessie Mie Li as Alina was something that many fans didn’t expect but most were blown away by her performance in Shadow and Bone. But it was Kit Young who stole the show. Playing Jesper Fahey, a charming sharpshooter, he brought humor and a chaotic nature to the character that many fans were hoping for. Many dark scenes were lightened by the actor’s amazing comedic timing.
This show is nothing short of fantastic, a completely different take on young adult fantasy. With at least two seasons to come, this show may be the next popular Netflix original. Next season can’t come soon enough.