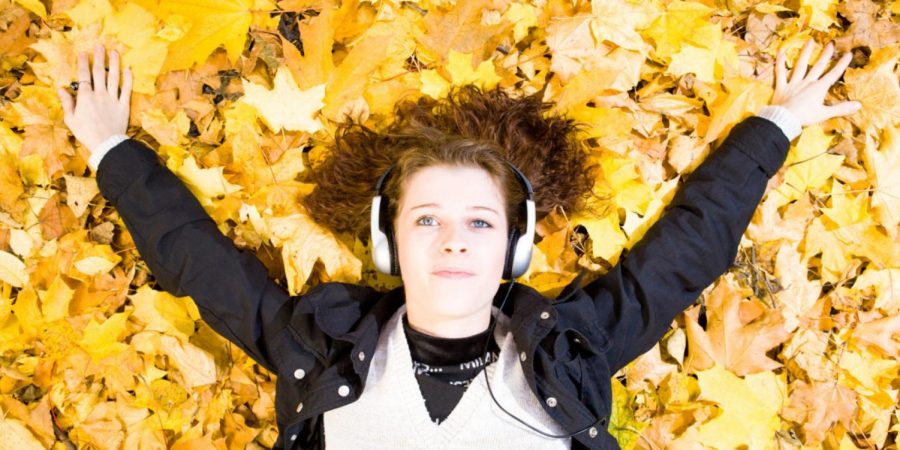 Welcome back to a new school year following lots of new summer music! Let’s dive right in and see what kind of music we were listening to this summer.

1) Truth Hurts – Lizzo – This track provided a great first impression to Lizzo. The combination of rapping and singing along to lyrics about why she don’t need no man are very entertaining and empowering. I think anyone could find a reason to sing this at the top of their lungs when they’re home alone, though it’s an ode to single people specifically.

2) Señorita – Shawn Mendes & Camila Cabello – The boy band and guitar aspects of Mendes’s music blends with Cabello’s romantic and free style to create a new hit for them both. An upbeat, pained love song that highlights each singer along with the story of the whirlwind romance. Though this song is strikingly similar to Cabello’s hit song Havana, Mendes is key to making it sound unique.

3) Someone You Loved – Lewis Capaldi – This song has been reigning in the top ten the entire summer for good reason. The melody coats the brain like a soft smoke as Capaldi sings his heart out. The tender subject of a loved one makes this song all the more emotional and soothing to listen to. The calm piano and mild percussion were an excellent choice.

4) Ransom – Lil Tecca – This song has an irritating beat as well as boring singing. As for the lyrics, it resembles something King Joffery from “Game of Thrones” would write, in regards to his entitled and pampered self-image as well as the fact that he is a child who thinks he’s in charge.

5) No Guidance – Chris Brown ft. Drake – A smooth beat and stand out catchy chorus were the highlights of this track as well as were Drake’s vocals. On the flip side, the auto-tune is anything but subtle in trying to correct Brown’s singing. The outro is a slow drag of monotone mumbles, which dampened the energy of the rest of the song.

6) Circles – Post Malone – This song has a simple, but beautiful melody even though it is very upbeat. The intro led me to believe that this would be another one of his melancholic tracks, but when the beat kicked in, I fell in love with the picture the sound painted, not necessarily the lyrics.

7) Panini – Lil Nas X – Unlike many similar songs, this one bounces around more than two musical motifs which keeps the listener on their toes. I wish the song were longer, because at this particular length it is hard to get a good grasp on what the singer is trying to convey. Not very substantial.

8) Goodbyes – Post Malone ft. Young Thug – Heartfelt emotional intro that drops into an angrier beat and feeling. Young Thug’s section in the middle shows passion, though the lyrics make no sense to me. This is the perfect song for a long drive home. Relaxing, yet meaningful.

9) I Don’t Care – Ed Sheeran & Justin Bieber – Another happy-go-lucky song by Sheeran that fits Bieber’s more recent song style. The charming verse has the chugging beat underneath that bursts into the chorus that makes you want to get up and dance. No super exciting moments, but the song as a whole is very enjoyable.

10) Intro – DaBaby – Heavy and aggressive topics rapped out in quite the explicit manner. His skill is impressive, but I don’t understand much of it or the need for that type of language. I can see why some people would want to listen to this song considering it’s upbeat, but it’s no musical work of art or anything I would choose to listen to.

We want to hear from you! Let us know what songs you think will make it into the top 10 next issue, or some songs that you want to see be reviewed in the paper by emailing [email protected] or by leaving us a note in our dropbox on the second floor.