Book Review “Know My Name”: Learning to Regain Identity After Assault Took it Away 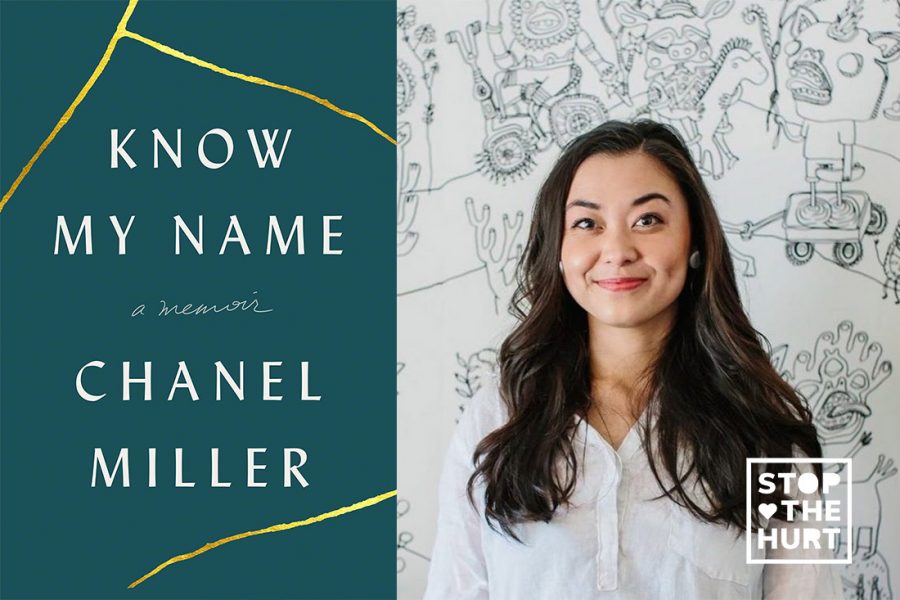 Author Chanel Miller, who was known as Emily Doe in the media after bringing sexual assault charges against a member of Stanford, recounts her life afterwards and charts her struggle to reclaim her identity in her new, powerful book.

**Trigger Warning for sexual assault**
You’ve heard her case, read her words, felt her pain. You didn’t know her name before, but you should certainly know her name now. Chanel Miller was sexually assaulted, and her book Know My Name is the powerful account not of the assault, but of everything that came after it. Chanel Miller’s story opens an important conversation about assault and victim blaming. It examines how we treat victims of assault not only in the justice system, but also in society.
An interesting part of this book that is incredibly important is how much assault can affect other people, like a stone creating ripples in the water. Miller shows this consequence in a really effective way as she examines the actions of her parents, sister, boyfriend, friends, and co-workers after her assault, as well of herself. She portrays this study in small personal ways through her sister taking care of her or how deliberately she chooses who to tell about it.
This book also calls into question the justice system and how we portray victims and their alleged assaulters as well as how it inspires action in the brutally honest recount of her story. This book has brought on a really interesting conversation about the justice system and its shortcomings in the way it handles the victims of sexual assault along with the perpetrators. Miller makes a point in her book to talk about how it was emphasized that she had a boyfriend, what she ate that night, how much she drank in college, or why she was at the college in the first place. These questions, although they have nothing to do with the assault itself, are asked of Chanel, with people attempting to portray her as unreliable. (“If she had a boyfriend, why would she cheat on him?” or “If she cheated on her boyfriend, is she now crying sexual assault to cover up?”) It opens up so many different standards victims are held to that are disgusting and incredibly negative. These questions open up this wormhole of Miller’s life instead of focusing on the actions that happened to her.
One major debate in this book was how Chanel spent time developing her identity and separating herself between being solely a victim of sexual assault to being the person she had always known herself to be. Miller feels as if she has to be portrayed as the perfect victim in order to get justice, which is a major problem with our justice system today. There are so many factors in sexual assault cases that shouldn’t matter, but in our society and our justice system as shown in this book, they matter. This book clearly shows that things such as a person’s past history or their drinking habits or where they were at the time of the assault shouldn’t be a factor in deciding whether the alleged perpetrator is innocent or guilty: but they are, unfortunately, still factors.
Even with witnesses at the scene of the crime, Miller’s life still had to be dissected in front of the courts while her assaulter was portrayed in a much different light. The public perception of Chanel Miller as a victim of sexual assault when these first happened is shown to be incredibly damaging to her as well as was the actual assault itself. Miller explains in her book that she separated herself from the imposed upon identity of assault victim Emily Doe (which is what she was called in the media, who was the perfect victim she needed to be in the justice system), while Chanel Miller was who she truly was outside of the assault, a much more complex individual.
Know My Name is a vital read for our time and our news media generation.