Grammy Time: Who Should and Who Will Win 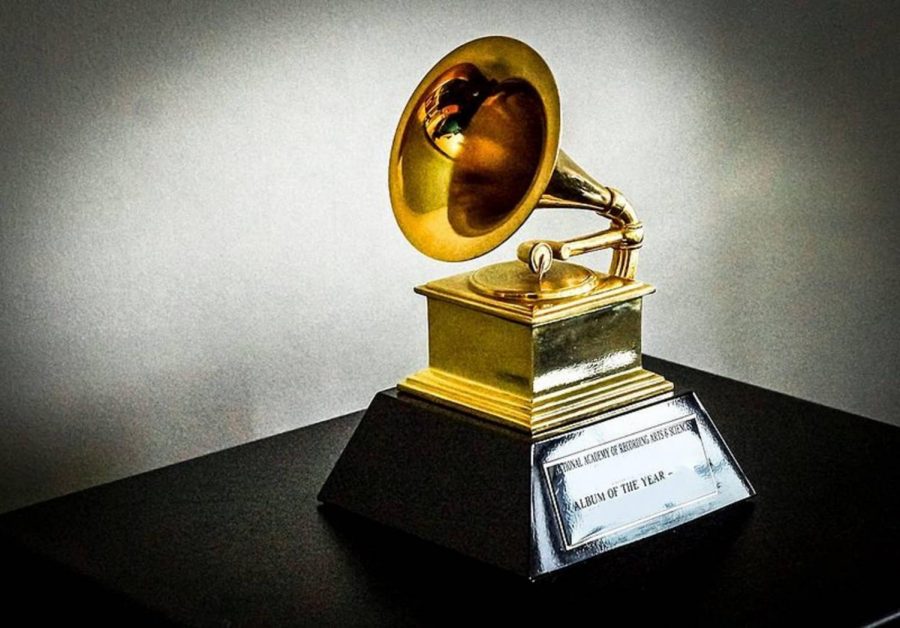 Our resident expert music critic sure has a lot going on this month! Just before this past Sunday’s Grammy ceremony, we asked for some opinions on this year’s nominees. Here’s what we got. Be sure to check on how close our critic was to the actual results.

This year’s Grammy nominations are a little different than usual, as the four major categories are opening from five nominees to eight. Some may see this as a way to increase diversity among nominees, but others may see it as increasing the number of disappointed artists. Let’s take a look at these categories and try to predict a winner.

Record of the Year

Should win? This Is America.

This is America is the only record on this list that has a very strong political message. It surprised many listeners to hear lyrics about gun violence and racism that stuck with them afterwards. This record stands out from the others, and sums up 2018 the best. Shallow is a nice song, but sounds very stereotypical of what the Grammys would choose as a winner.

Album of the Year

Which should win? Beerbongs & Bentleys.

Which will win? Black Panther: The Album.

Post Malone’s Beerbongs & Bentleys should win Album of the Year because up until this point, his music has been greatly unrecognized, and the Grammys needs to open up to a new artist and give his music the credit it deserves. The movie Black Panther is great, but its music is not worthy of this Grammy win as much as Post Malone’s album is.

Song of the Year

God’s Plan should win Song of the Year because it was so popular in 2018 among a variety of groups and it resonated through the year. Drake is nominated for a number of categories, but I think this is the one in which he deserves a win. Many times a song will win Record and Song of the Year, but God’s Plan is more entitled to this win than a double win for Shallow winning.

Dua Lipa had so many great songs come out this past year. Her songs are original and became quickly popular. Each song has a message, and her vocals are amazing. Out of all these artists, she has risen to the highest level of fame and the most quickly; she needs a Grammy win to push her career even further. Bebe Rexha did not contribute as much to the music industry in 2018 and simply does not stick out as the Best New Artist in the way Dua Lipa does.