Are You ‘Among’ the “Among Us” Craze? 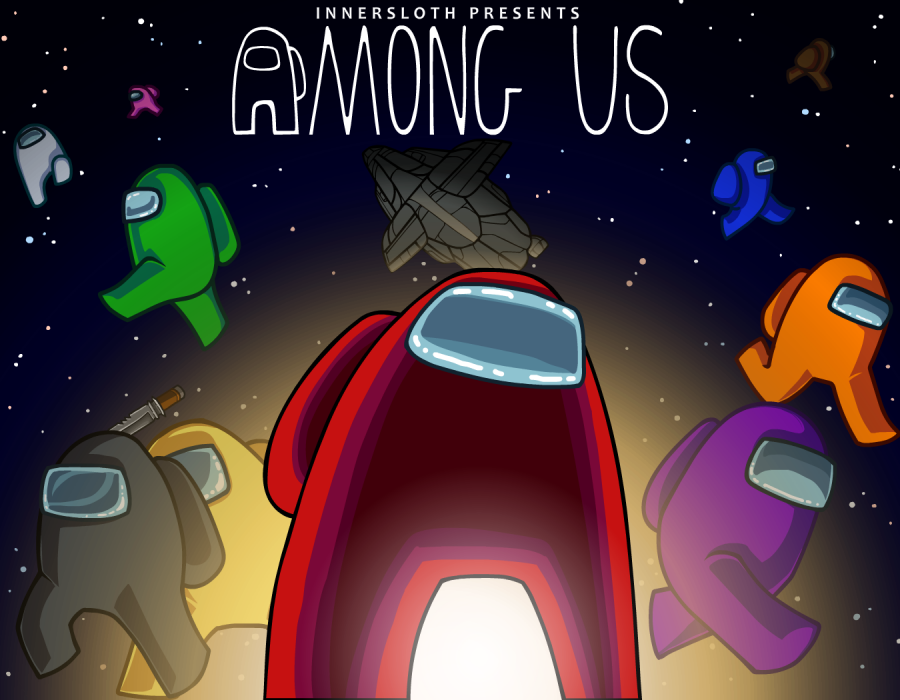 It doesn’t matter if you’ve been living under a rock for the past few months, as you’ve surely seen those small, bean-shaped astronauts running around with their stubby little legs, heard the words “crewmate” or “impostor” used just a bit more than usual, or have heard the term “(insert color) is ‘sus’.”

Among Us was released in 2018 to PC to an impact that’s hardly comparable to what it’s made just two years later. It’s taken TikTok, Twitter, YouTube, and just about every other social media platform by storm, leaving a lasting impact on the internet’s collective consciousness during a time where we’re all stuck staring at our walls, twiddling our thumbs, and wondering what to do while we’re locked up during quarantine.

Among Us began popping up on Twitch.tv, the largest internet streaming site in the world. This exposure snowballed into more and more Twitch streamers playing the game with their friends and fans, until it reached Twitter and TikTok. Now, wherever you look you’ll see influencers playing the game, developing limitless content due to the game’s infinite replayability.

The game starts when you enter as a small, bean-shaped astronaut on a ship headed to one of three locations: “The Skeld” – a large spaceship floating in space, “MIRA HQ” – the headquarters of the game’s fictional “MIRA” corporation which is located high above the Earth’s atmosphere, and “Polus” – a planetary base set on the fictional planet “Polus.” Prior to arriving at your destination, one or two players in the game will be randomly selected to be the “impostor,” while all other players who were not selected become “crewmates.” The crewmates are tasked with completing small jobs around the map’s many locations, all of which are extremely simple and can be completed with a click or two or a drag of a finger, adding to the game’s incredibly approachable and simplistic design. Once all the tasks are completed, the crewmates win the round.

But…it can’t be as simple as that can it? Not at all. That’s because the impostor(s) among you have two of their own ‘tasks’ to do – sabotage and kill. Sabotaging is there to make the crewmate’s jobs just a little harder. The impostor can lock doors, leaving others waiting for either a short timer to reopen them or to be manually reopened. Some can set off nuclear reactors or oxygen supplies making crewmates drop everything to go fix them or face an instant loss should the timer run out. As for the other task, killing, well…should an impostor cross paths with an unsuspecting, defenseless crewmate, with the click or tap of a button the impostor can stab, skewer, shoot, or snap the neck of the crewmate, leaving nothing but a severed body behind. Now, it is up to the imposter to flee the scene, leaving the body for another to find it or cry wolf and claim they’ve found the body. This is where the main aspect of the game comes into play – the meeting. Once you find a dead body, whether you are a crewmate or impostor, you are given the one-time prompt to report the body, represented by a large, red megaphone in the corner of your screen. Once you report the body, everyone who is still alive is called to a meeting point to discuss the findings of the dead body, any leads or evidence, and most of all, the suspicions you may have of your fellow crewmates. How do you win? Have the crewmates complete all the tasks or uncover all the imposters before they kill everyone.

It makes you wonder, “how did a game like this happen to take off with such a late start?” Well, many signs point to it having the same lasting impact that Minecraft and Fortnite had. Its accessibility, being available on PC and smartphones, as well as its colorful nature and incredible simplicity makes it easy for a 7-year-old to enjoy the game as much as the streamers who play the game to thousands of viewers watching from their computer screens.

So…are you “among” the hype? Have you played Among Us with friends, or have you watched from the sidelines, wondering what it’s all about? Or, even, have you heard nothing about it at all? As for myself, I was a part of the first “wave” of new players that came shortly after the game had just taken off on Twitch. I could have never imagined the magnitude of what was to come, but I can safely say that wherever you go, you can never truly escape the influence of Among Us. 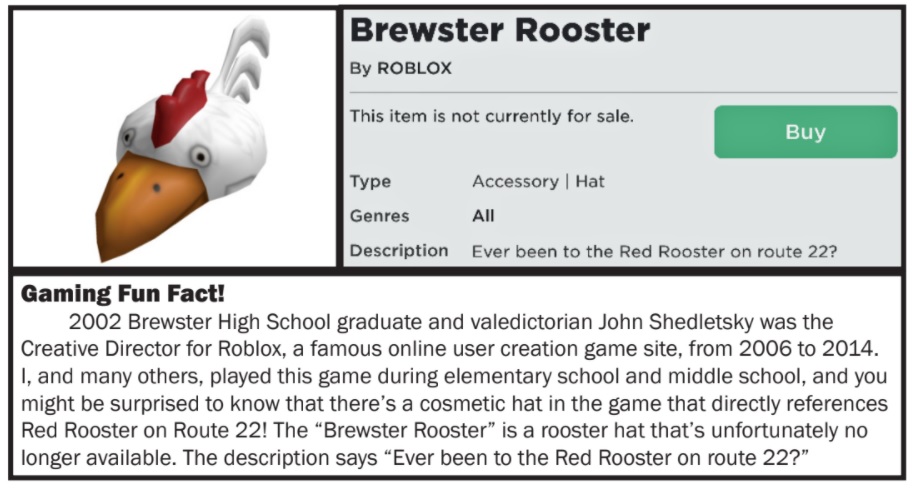