Adventure Time: Lamenting The End of an Era 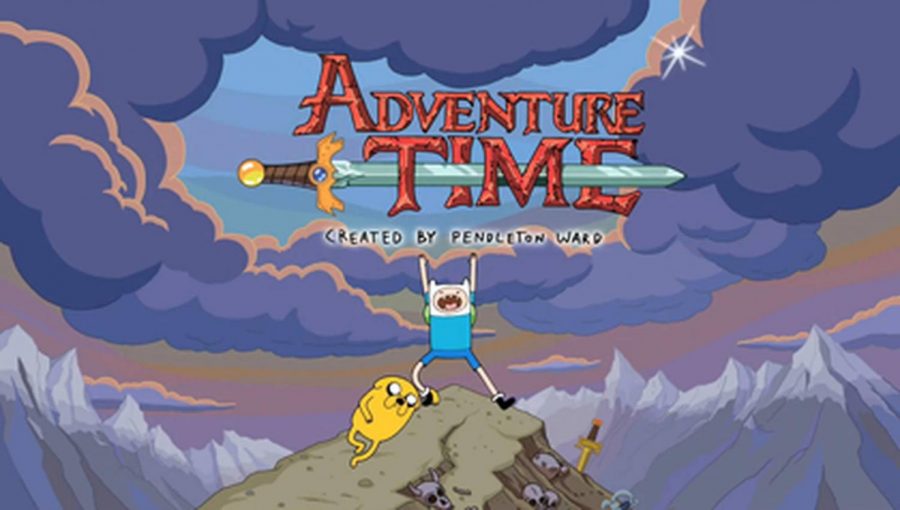 After almost a decade, Cartoon Network’s Adventure Time has finally packed it’s bags and the world has said goodbye to the fantastic land of Ooo. Almost 9 years ago, the first episode of Adventure Time aired on April 5, 2010, and ran for 10 seasons before ending on September 3rd, 2018. In those 8 years, Adventure Time helped to redefine what was possible for western animation, and became the model for what great animation looks like. Adventure Time even produced multiple notable alumni members, such as Rebecca Sugar who created Steven Universe and Patrick McHale who created Over the Garden Wall. More importantly than that, Adventure Time gave fans laughs, heartbreak, and a reminder that every day is worth experiencing to the fullest.

Following the lives of adventurers Finn the Human (Jeremy Shada) and Jake the Dog (John DiMaggio), Adventure Time depicts the excitement of everyday life in the land of Ooo and it’s many colorful inhabitants. Together, Finn and Jake have battled foes such as the Lich, the Earl of Lemongrab, Orgalorg, and Golb, with each challenger more difficult to defeat than the last.

The beginning episodes of Adventure Time were mostly self-contained and focused on smaller issues: Jake has his powers stolen by a doughnut witch, Finn is turned into a foot, and candy people become zombies. Later episodes were connected by miniseries arcs and focused on other inhabitants of the land and their lives: Marceline and her origins as a vampire killer, Betty and her quest to free Simon, and Princess Bubblegum and the liberation of her Uncle Gumbald. All of these stories eventually joined together at the beginning of the Gumbald war and Ooo’s final battle against the chaos deity Golb.

Watching Adventure Time was like watching a tape of someone’s life, with each character growing and changing as time passed. Finn grew from an immature kid searching for adventure to a well-adjusted and focused hero dedicated to his friends, and Jake changed from a goofball with a skewed moral compass to a wise and responsible father. Most of the change in the characters can be attributed to the growing maturity of the episodes and their sharper focus. This shift changes Adventure Time from a goofy show about two friends to an in-depth look at the way the choices we make affect us and how they influence the world around us.

The final episode of Adventure Time brought together its entire cast to compete against Golb, and allowed each character the chance to resolve their individual stories. Things like Marceline and Princess Bubblegum’s relationship, Fern’s hatred of Finn, Jake’s new identity as a shapeshifter, and Simon and Betty’s freedom were all addressed and resolved as these characters struggled to save the world they love. In the end, it is BMO who gathers all of its positivity, and manages to save the day by using the power of music to defeat the chaos. Joining forces with the others, Golb is driven from Ooo and their home is safe once again.

Of course, no finale is complete without it’s casualties, and fans saw the destruction of Finn and Jake’s treehouse home, Fern’s death and replanting at the site of the old treehouse, and the loss of Betty to the universe. Many years in the future, BMO can be seen retelling the stories of Finn, Jake, and the great Gumbald war to the next generation of heroes, sparking a montage that continues the stories of each character. Finn is seen welcoming humans back to Ooo, while Simon pleads to Prismo to have Betty brought back to him. Jake’s children open a detective agency, Sweet Pea graduates and grows up a hero, and Lumpy Space Princess is crowned Queen. Fire Princess becomes a freestyle rapper, and the treehouse re-grows in Fern’s spirit. It’s all a very fitting ending to a perfect show.

In the final clip of the series, we see Shermy and Beth, heroes of the next generation, pull out Finn’s sword and re-create the “Come Along With Me” opening title pose. thus replacing Finn and Jake. A loving tribute not only to the characters and the show, it serves as one final reminder that even though the story may end, the spirit of adventure always continues. And for me, the fun will never end.