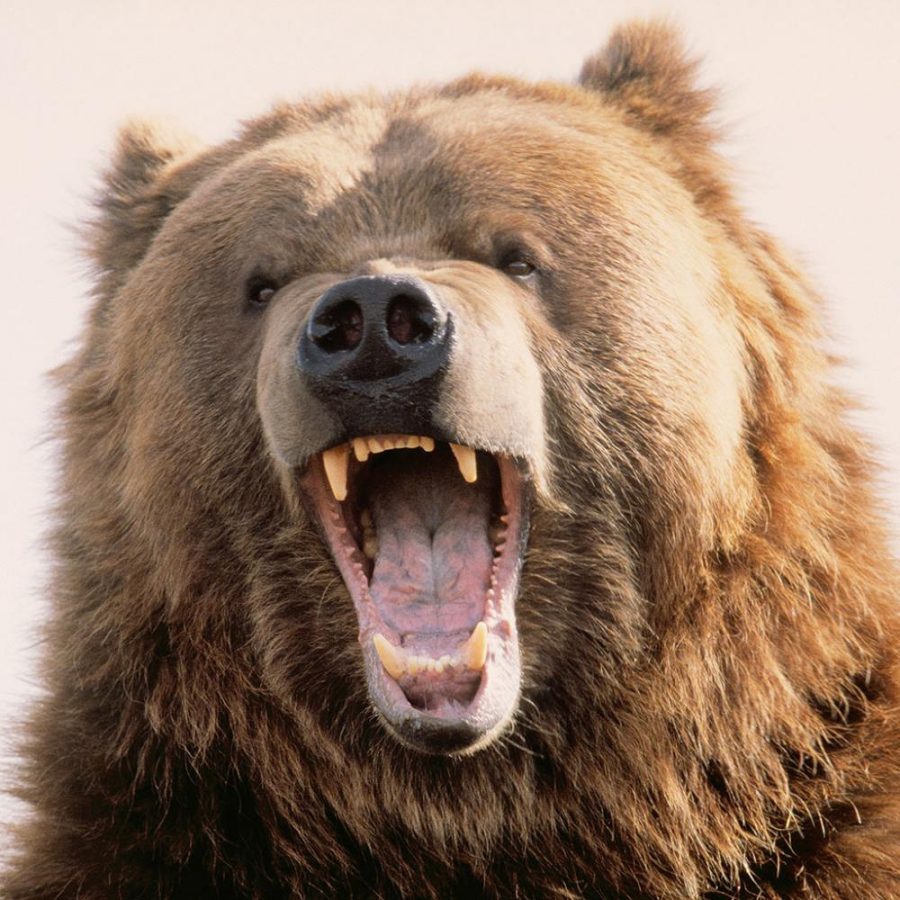 Only eight species of bears are extinct
Bears can see in color
Polar bears are the largest land predators. They may stand taller than 11 feet and weigh over 1,700 lbs
Bears have a better sense of smell than any dog or mammal
All living polar bears’ ancestry can be traced back to one female brown bear in Ireland 50,000 years ago
A group of bears are called a sloth
Koala bears aren’t bears. They are actually marsupials
A bear fought for the Polish army during World War 2. It carried ammunition and was taught to salute
Grizzly bears have to eat 20,000 calories a day, or about 36 Big Macs
Russians take guns into space so if they land off course from their trip back, they can fight off bears
Residents of Churchill, Canada leave their cars unlocked to help protect pedestrians who are being chased by polar bears
Male bears are called boars and females are called sows
California’s state animal, the California grizzly bear, is extinct
The Chicago Bears released Jay Cutler. The Bears are now slowly getting better. 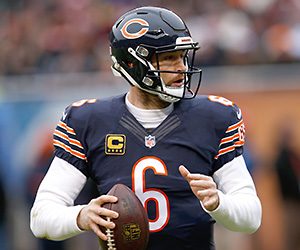