Are the 2021 Elections a Sign of Things to Come or Merely a Blip?

An anonymous examination by an informed author 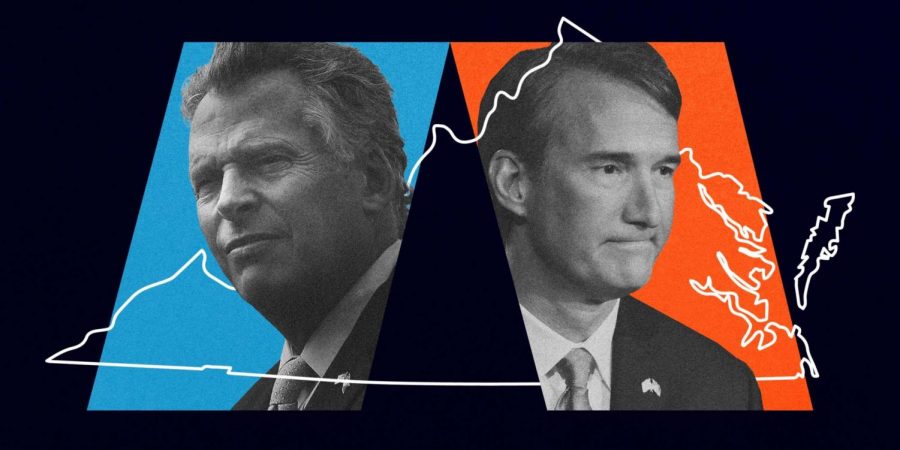 With the 2022 midterm elections right around the corner, the 2021 elections served as a potential indicator of how voters feel about both the Biden administration and the state of the country as a whole. After election night, Republicans have reason for optimism, while Democrats are still working to energize their base as they struggle with infighting between the party’s progressives and moderates.
Perhaps the most closely watched race was Virginia’s gubernatorial election, in which former Democratic Governor Terry McAuliffe faced off against Republican Glenn Youngkin. Initially projected to win, McAuliffe saw his campaign fall apart in the weeks before the election. Despite President Joe Biden winning Virginia by a comfortable margin of ten percentage points in 2020, McAuliffe would go on to lose to Youngkin by as many as 60,000 votes. Early on, the focus of this race became education, as explosive school board meetings in Virginia’s Loudoun County gained national attention. While Youngkin appealed to parents’ concerns, McAuliffe proved hesitant to do so, commenting in a debate that, “I don’t think parents should be telling schools what they should teach.” This comment quickly turned the tide of the race, as Youngkin portrayed McAuliffe as anti-parental rights and disconnected with the voter base. Soon after, Youngkin took a lead in the polls and would not look back on his path to victory. This year’s election in Virginia also made history, as Winsome Sears became both the first woman and first woman of color elected as Virginia’s lieutenant governor.
The other state to hold a gubernatorial election this year was New Jersey, in which current Democratic Governor Phil Murphy was running for reelection against little-known Republican Jack Ciatterelli. This race received far less national attention than the one in Virginia, as it wasn’t expected to be particularly close. With an advantage of over one million registered voters, Murphy was expected to win comfortably in a solidly Democratic state. However, on Wednesday morning, Americans awoke to find Ciattarelli clinging to a narrow lead. Although Murphy would later pull through, with the Associated Press calling the race later that evening, the competitiveness of this race signaled voters’ dissatisfaction with Governor Murphy’s handling of the COVID-19 pandemic and Democrats’ struggles to motivate their voters to come to the polls. Heading into 2022, Republicans can feel more confident in their ability to keep races competitive in liberal strongholds. With his victory, Murphy became the state’s first Democratic governor to win a second straight term in 44 years.
Meanwhile, in Buffalo, Democratic Mayor Byron Brown defeated his opponent India Walton in a tremendously successful write-in campaign. After losing the Democratic nomination to Walton, a Democratic socialist, in the June primary, Brown’s victory illustrates a divide between the party’s far-left and moderate wings.
Despite these setbacks, Democrats still saw plenty of success on the local level, coming away with many convincing wins in mayoral races across the country.
The 2021 elections continued to prove the unpredictability of races in an increasingly polarized political environment. While a red wave certainly seems possible in 2022, what continues to prevail is the effect of voter turnout. Should Democratic legislative victories, such as President Biden’s infrastructure bill, prove to be popular with voters, we could see Democrats maintain their majorities in the House and the Senate. The extent to which each party can energize their base will be a dominating factor moving forward, and while Republicans saw great success this time around, what happens in 2022 remains to be seen.