He Said/She Said: Should Assisted Suicide be Legal? 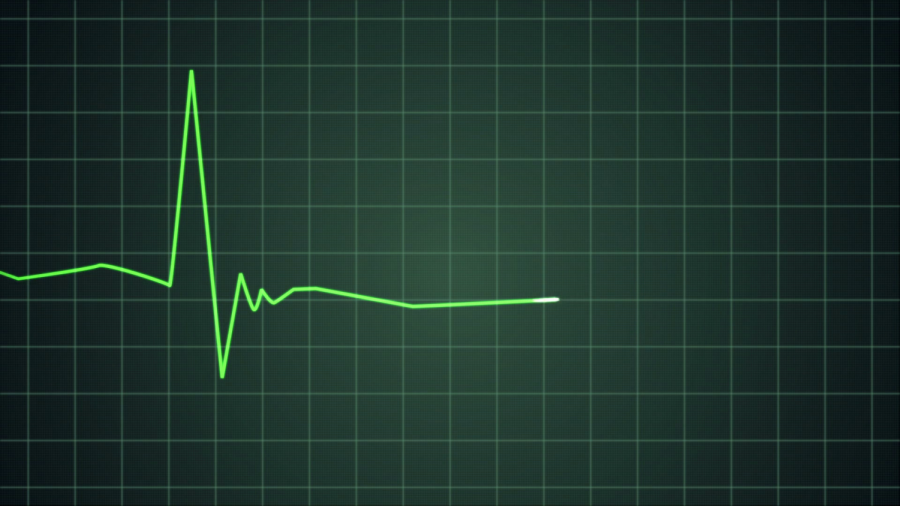 She Says Yes
These days, medical technology is extremely advanced, and people live a lot longer than they used to. This is great, however, increased life expectancy is usually accompanied with strong medications, procedures, and disabilities. There are some people who thrive: they fill their last moments with happiness and time with their loved ones. But there are some people who simply survive: they live their lives in agony, take countless pills a day, and are plagued to remain in hospital beds. It’s not fair to force someone to live a painful life, and terminally ill patients should be allowed to tap out when they’ve had enough.

Patients should have the option of assisted suicide. A patient should not be forced into undergoing treatments if they’re guaranteed to die. They should be allowed to stop their medications, leave the hospital, or commit suicide with the help of a doctor. It’s not fair to make someone suffer to no avail or to force someone to die in a hospital instead of at home, surrounded by friends and family.

We’re allowed to euthanize our pets when they’re sick, and families are allowed to take family members off life support after a certain amount of time. Everyone flips out about assisted suicide, yet they’re totally okay with making these decisions for others. If someone’s quality of life isn’t going to improve, they should be able to have a peaceful death.

Assisted suicide should be allowed, but with conditions, of course. The patient needs to be over 18 and terminally ill. The patient would also need an okay from the doctor. For children, some sort of verbal understanding and consent would need to be recorded, as well as signatures from parents and doctors. In order to avoid any abuse (which actually doesn’t happen in states where it’s legalized), there needs to be some sort of contract.

And I know it’s crazy to think about, but there are many kids with very painful and rare terminal illnesses. They should not be subjected to lives in Hospice. And I’m in no way saying that parents should kill their kids if they’re sick, absolutely not. I just think that if a kid says that they want to stop going through so much pain, they shouldn’t have to. If there’s no hope of them getting better, they shouldn’t have to go through all that.

Take Julia Snow, for example, a little girl who had an extremely rare and incurable neuromuscular disease. By the time she was 4, she lost use of her limbs and was so weak that she had to be fed through a tube. She would have fatal complications and was constantly in and out of the hospital. One day, her mom asked her if, the next time she had a problem, she would want to go to the hospital. Julia said no, that she wanted to go to heaven instead of the hospital. While it was a hard decision, her parents honored it. She passed away when she was five.

He Says No
Valuing human life and alleviating suffering should be the medical field’s most important mission. Assisted suicide is in direct opposition to this goal. Many arguments against euthanasia are valid and faith-based. Consider, euthanizing a patient in a coma whose religion forbids suicide. How does one separate beliefs against euthanasia from those based on medical ethics and deontological philosophy?

To kill another human being – even out of mercy – is a threat to the sanctity of human life. The Dutch government began to use euthanasia liberally, for any child deemed medically outside the norm – sometimes even without the need for parent consent, but based on the doctor’s opinion.

Once the sanctity of life is no longer upheld, it becomes easier for society to accept the killing of people who are not suffering but instead just facing mental and physical developments that a doctor may view as suffering.

Another concern is that legalizing the option may make patients rush to judgment and lean more quickly to ending their lives. Legalization may lead sick or disabled human beings to more easily view themselves as better off dead rather than having to endure chronic pain, illness, or loneliness. This easily gotten option can be harmful to a patient’s mindset: why should they continue to suffer a painful condition when a simple injection could end it? Euthanasia is touted as a cure-all for patient’s problems, when It has been proven that a patient’s state of mind can seriously hinder healing.

Euthanasia says there is no hope. A doctor should never offer it, as It has been proven that a patient’s negative state of mind can seriously hinder healing. Even more troubling, legalized euthanasia could become a viable solution for suicidal individuals instead of seeking treatment for resolvable issues.

Nancy/Nathan Vehest suffered from a botched sex change and chose euthanasia as a refuge over psychiatric treatment. A set of twins who were deaf and also losing their eyesight decided to end their lives through assisted suicide. A young woman who was suffering from anorexia when her physiatrist sexually abused her, decided to end her life, as well. All of these individuals could have been helped by doctors trained to explore psychological treatment efforts instead of assisting the patients in their own demise.

Euthanasia would also result in poorer treatment of the terminally ill and the elderly. The patients may be manipulated by heartless family members who want to save money and eliminate the need for their own sacrifice. Those patients may never receive the help they need because the standards of cures and treatments will decrease as euthanasia will present an immediate and cost-efficient alternative. But who ultimately benefits?

Euthanasia is conclusively a well-intentioned idea that relieves people of suffering and frees them from pain forever. But it is finally a detriment to the goal of helping people and a direct contradiction to the Hippocratic oath: I will use treatment to help the sick according to my ability and judgment, but never with a view to injury and wrong-doing. Neither will I administer a poison to anybody when asked to do so, nor will I suggest such a course. Euthanasia introduces more problems than solutions and diverts resources that could be used to save lives instead of ending them.