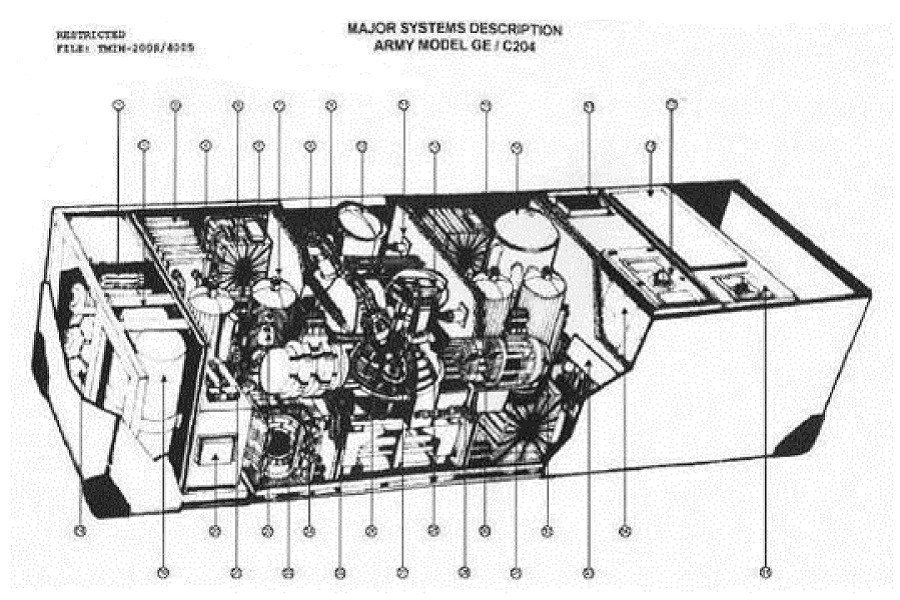 I’m sure you’ve heard about the Mandela Effect, but what causes it? A supposed time traveler from 2036 might have the answer.

Have you ever heard of John Titor? He appeared on Internet forums in 2000 under the name TimeTravel_0. He claimed to be an American soldier from the year 2036. He told everyone that he had time traveled back to 1975 to stop Y2K (the idea that the world was going to end in 2000) and stopped in 2000. At first, people didn’t believe him, but then Titor predicted a secret function in the IBM 50100, a computer manufactured in the 1970s. The computer was able to translate any language, and this function was kept a secret in order to avoid competition. This function was revealed in 2004, making Titor’s prediction correct.

He predicted other things as well, Including the crash of the Columbia spaceship in 2003 and the development of wireless Internet. At the time, these predictions sounded crazy, but they were correct. Titor also predicted that Stephen Hawking would come forward and talk about how he made a mistake when it came to black holes. Before he died, Stephen Hawking revealed that what he had originally said about black holes was wrong. Hawking originally thought that everything sucked up by a black hole disappears forever, but he later retracted that statement.

Titor answered whatever questions people had, and naturally, everyone wanted to know about how he had “traveled through time.” Titor said that a company named CERN would be developing the first time machine (if you Google CERN, they’re a real company doing work in that field right now). The time machine will be made with two micro black holes, called micro-singularities. If you eject electrons onto them and alter their spin, the result is a gravity field that allows one to move back and forth through time.

Titor’s description of time may give us the answers to the questions we have about the Mandela Effect, a phenomenon in which a large group of people mis-remembers a significant event or shares a memory of an event that did not happen. Some of the most famous examples of the Mandela effect include the Berenstain (not Berenstein) Bears, Pikachu’s black stripe at the end of his tail (that never actually existed), and Sex and the City (Not in the City). All of these things would qualify as 1-2% differences. Maybe the Mandela effect is just us connecting with one of the other versions of ourselves.

Is this explanation of time correct? Is time travel in the near future? Any other ideas about the Mandela effect or John Titor? Submit your response to [email protected]