Here They Are…Mr. Brewster – The 2018 Candidates 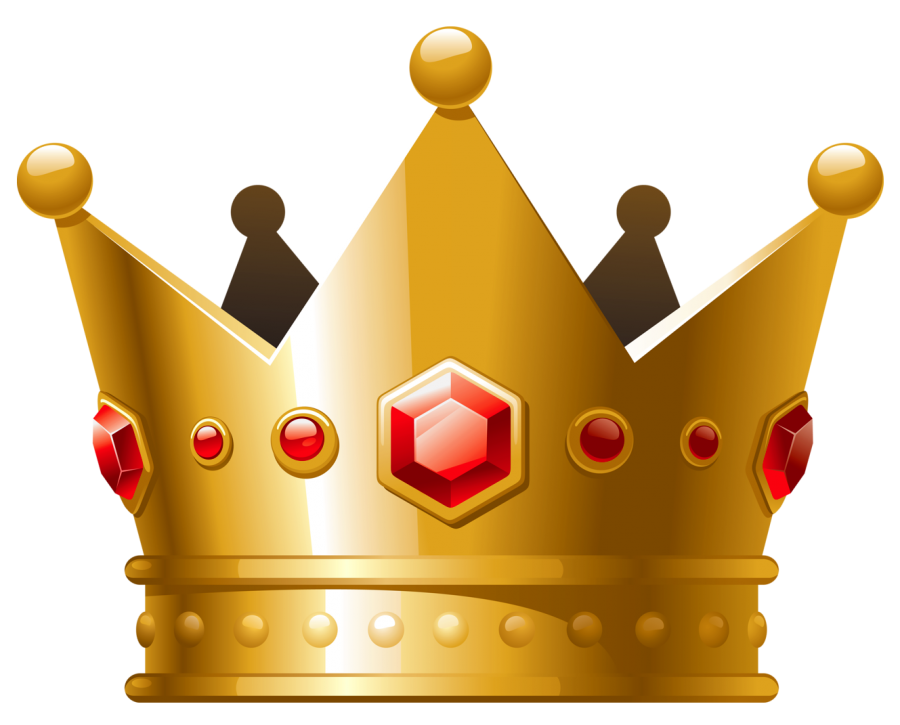 The 8th annual Mr. Brewster Spectacular is fast approaching! With more than last year’s group of thirteen contestants, this year’s Mr. Brewster is looking to break all kinds of records with a whopping eighteen participants vying for the title.

Sponsored by the S.A.L.T.Y HANDS club, the ever-popular Mr. Brewster pageant will take place this Friday, Feb. 23rd at 6:30 in the PAC, with a $5 fee (admission at the door). If you’ve ever been, you know how much fun the evening is! If you’ve never been, we urge you to attend, as it is a night filled with laughs and plenty of entertainment. With Master of Ceremonies Matt Cunningham never failing to impress, and Ann Marie Chalmers being the brains behind the operation (as she always has tricks up her sleeve…), it will definitely be a night to remember!

As usual, all proceeds go to the Cystic Fibrosis Foundation, and these boys truly appreciate your support. Cystic Fibrosis, commonly called CF, is an inherited life-threatening disorder that damages the lungs and digestive system. CF affects the cells that produce mucus, sweat, and digestive agents, causing the fluids to become thick and sticky and plugging up tubes, ducts, and passageways. There is currently no cure for CF, but there are medical treatments that ease symptoms and reduce the occurrence of medical complications. Money is needed to fund research and continue the fight for a cure. About 30,000 people in the U.S. are affected by CF, but more than ten million people potentially carry the CF gene.

Last year, the contestants raised $35,000, bringing the cumulative seven-year total to over $115,000 raised to combat Cystic Fibrosis. This year, these boys hope to shatter that record through hard work, clever self-marketing, initiative, and pure old-fashioned courage.

For this issue, we decided to send our reporter, Emma Castellano, to interview each of the candidates with a series of questions regarding their outlook on life, the school, and what it means to be Mr. Brewster. Here are the questions that each candidate could choose from:

As a candidate for Mr. Brewster, you will be representing our town. How do you want Brewster to be viewed as a community?
Besides Cystic Fibrosis, what is another cause that you feel strongly about and would like to raise awareness for?
What makes you laugh?
What are your plans after high school?
Other than your mom, which woman has had the greatest impact on your life?
What are you passionate about?
Who is your role model and why?
What are the values of a Brewster student and how do you embody them?
Tell us one thing that people generally don’t know about you.

Here are a selection of their best answers.  And, on Friday night, we anxiously await the decision of who will be crowned the 2018 Mr. Brewster!
(Photos by Emma Castellano)