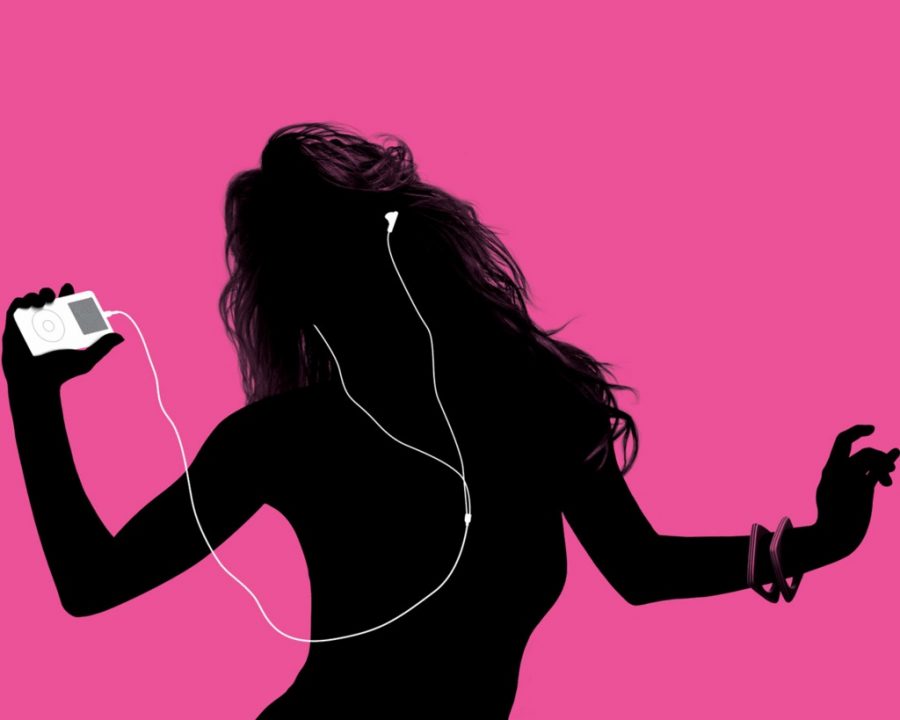 Welcome back to a new year of great songs! Some of this summer’s songs are still holding on to spots in the top 10 on the Billboard Hot 100, so a few of these are from farther down on the list. Let’s crack down our 10 songs for this year’s first issue.

1) Bodak Yellow – Cardi B – This is a club song 100%. I guess this song is a way of Cardi flashing her money in a big way, showing her accomplishments as a 24-year-old. This track made her the first solo female rap artist to hit #1 since 1998. Some of the lyrics in the verses are pretty nasty, but overall it has a good beat. I hope this track is not meant to be a deep and meaningful song, because it’s not: it’s a dance song. Has been up for 14 weeks and has raised Cardi’s net worth from $600,000 to $4 million in the past month. I don’t think this song is worth that much, if anything at all.

2) Rockstar – Post Malone ft. 21 Savage – I knew there would be a song on this chart that would irritate the student body for me to review, and here it is (not including #1). I don’t understand how the actions he describes – which I can’t even repeat for the school newspaper – would make him feel like a rock star. I think that if a song is so ‘dirty’ that you can’t write a clean version, then we have a problem. I might like the melody, but the lyrics and tone of the song ruin it for me. Has been up for 3 weeks.

3) Mi Gente – J Balvin & Willy William ft. Beyonce – This song is very catchy and being played all over the place. The lyrics aren’t too fascinating or deep, and this is definitely a party song. It has become very popular, jumping from spot #21 to #3 this past week, and has been up for 14 weeks.

4) 1-800-273-8255 – Logic. ft. Alessia Cara and Khalid – This song is so emotional and powerful and has so much meaning behind it. The whole album that this song is from is about suicide prevention (with the name of this song being the suicide prevention hotline number). The lyrics start with both singers not wanting to be alive and how they feel at this time. Feeling alone and out of their mind, they are told that they do matter and then start to feel better about themselves. Both featured singers help produce the tone of this song and do an amazing job along with Logic himself.

5) Look What You Made Me Do – Taylor Swift – Swift is throwing a lot of shade in her video, to everyone from exes to rivals. Just the lyrics alone are filled with vengeance, making her out to be a whole new person based on what people have done to her. The song itself changes tones multiple times, but it all fits together well. Overall, it’s a good song but a little confusing and strange. Has been up for only 7 weeks and has been in spots #1 and #3, so far.

6) Feel It Still – Portugal – The Man. This song is catchy and has a nice groove. It’s sung in falsetto, giving it a laid back vibe. Starts out with a nice bassline before the singer comes in and the rest of the band is slowly added in, increasing anticipation. I like the use of various instruments and styles. Has been on the chart for 16 weeks and is now in its highest spot.

7) Thunder – Imagine Dragons – This song has an alien aspect to it, much like the video. It is catchy and has a fun beat. Has interesting verses, but not as complex as some of the other great songs on their new album. Talks about the narrator becoming powerful compared to childhood bullies and rising to the become the lighting to the thunder. Has been out for 23 weeks and shot into the top 10 from last week.

8) Sorry Not Sorry – Demi Lovato – The “New Demi” is here, feeling better than ever, and is singing party songs. Sounds like she just got over something and is feeling great about it. Lovato really shows her full range in this upbeat, pumping, inspirational song. Has been up for just 13 weeks and has been in the top 10 for the past few weeks.

9) Unforgettable – French Montana ft. Swae Lee – This a nice dance song, but sounds like it would be played in the background of a movie and not really the highlighted song: just space filler. This song could be used really well to dance to, to show off the dancer, but the melody isn’t complicated or catchy. I will not remember this song tomorrow. Has been up for 26 weeks, somehow hitting #3 along the way.

10) Too Good At Goodbyes – Sam Smith – This is my favorite song on the top of the chart. This song really shows how emotionally broken Smith feels, unable to open up to those he loves because of past scars. Even the name shows that he’s had to say goodbye to people too often. The vocals and lyrics are raw and real, making it powerful. Has been up for only a month and has already hit spot #5.

I think some songs should be higher on this chart: “Perfect” by Ed Sheeran, “What About Us” by P!NK, “Young Dumb & Broke” by Khalid, and “New Rules” by Dua Lipa. These are all songs that have gotten stuck in my head recently, and if you haven’t heard any of these four tracks, I highly recommend you listen to them.