Where our opinionated music critic reviews the current top 10 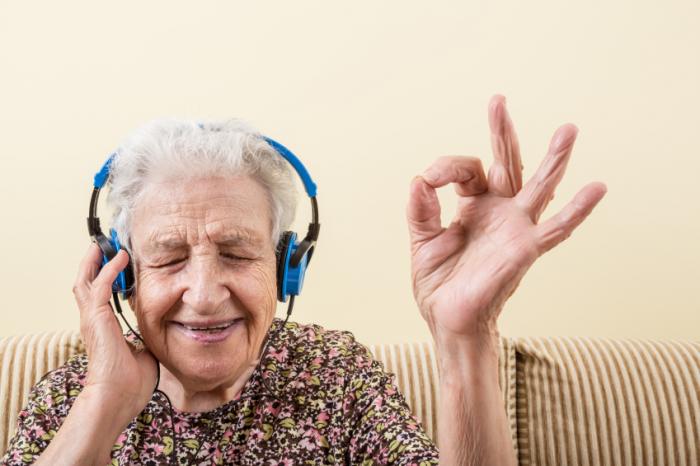 Welcome back BHS, to another year of amazing (and not so amazing) music! I will admit that I spent all summer listening to Ed Sheeran, Post Malone, Khalid, Imagine Dragons etc., but some of the songs on this issue’s list might make it onto my playlist. Hope you guys check it out and come back for our next edition of music reviews. What songs do you think will make it to the top 10?

1) Girls Like You – Maroon 5 ft. Cardi B – The first thing I notice when I’m listening to this song are the soft chords behind lead singer Adam Levine’s vocals; they really enhance the mood of this song. Overall, this song is pretty laid back, but Cardi B definitely spices it up and takes it from ‘candle light proposal’ to ‘heartfelt apology.’ This is a great song for many audiences, no question as to why it’s number one.

2) Sicko Mode – Travis Scott ft. Drake – I was a little disturbed by the odd noises coming out of my phone when I turned this on, wondering if the purge was starting. I was blindsided by the random transitions between Drake and Scott. I have a feeling someone thought two bad songs puzzled together would cancel out to make a good one. That is not the case and I am not a fan.

3) Lucid Dreams – Juice WRLD – There is a handful too much auto-tune for my taste, but the opener to this song is very catchy, and I enjoy the melody and most of the background. Some of it is annoying and distracts from the focus, but even that and the auto-tune don’t make me hate the song as a whole. Maybe that’s because I can feel the emotions that he is singing. This song has an interesting set up: it seems that is starts and ends with the same chorus kind of thing, with a mash of verses in the middle.

4) Happier – Marshmello and Bastille – I was only a little very disappointed when I realized this wasn’t Ed Sheeran’s ‘Happier,’ which I am in love with. It’s okay though because this song isn’t too shabby. I really like Bastille’s voice, and this song highlights it well. It hurts to hear him sing about having to leave a girl to make her happy in such an upbeat song. I like this arrangement; it really keeps me tapping my foot.

5) ZEZE – Kodak Black ft. Travis Scott and Offest – I heard the steel drums and had high hopes for the coming few minutes, but I was disappointed instantly. I forgot I was supposed to be listening to the song two minutes in. It bored me so much, droning on in the back of my head. I finished it and have concluded that this song is extremely uninteresting with no melody or grab.

6) Youngblood – 5 Seconds of Summer – This song is pretty awesome. My takeaway isn’t the meaning behind the lyrics but how it pumps and the rock feeling from the band and vocalists. The choruses start with just a drum beat and the vocalists singing their hearts out, then the rest of the band joins in, which is a really cool effect. This band always produces quality, fun music, but I completely see why they made this one the album title.

7) Drip Too Hard – Lil Baby and Gunna – I can’t understand what he is saying a lot of the time, so it is hard for me to find any message behind it. Maybe if I had been able to find a message, it could have compensated for the lack of interesting music. The singing going on seems not to go with the background sounds. There was also no hook to this song. Nothing stands out that would draw people towards it making it as popular as it is.

8) Sunflower – Post Malone and Swae Lee – I think I could learn to love this song. I didn’t hate Post Malone’s part, but for the whole first half I felt like something was poking me in the ear. The beat and melody are almost too unprofessional to be enjoyable. Even some of the lyrics sound like they were written by a 5th grader. This just doesn’t seem like top ten material to me.

9) Love Lies – Khalid and Normani – I didn’t recognize the first verse of this song, but it instantly clicked in my brain when the chorus started. I love the melody of the chorus and the combination of these two artists’ voices. There isn’t too much substance to this song, though. The verses are bleak, and there is very little filling it in. Maybe this technique could be considered simplistic, but I think it sounds like the base of what could have been a more full sound.

10) Without Me – Halsey – This song was quite interesting to listen to because it told a story of a dysfunctional relationship, and you could hear emotion from Halsey, but I didn’t get the exact feeling of pain. At parts, it almost sounded like she was boasting about how much her significant other depended on her, almost like an ‘I told you so’ moment. I know this song is going to be stuck in my head: it is very well thought out, musically. Not her best, but not disappointing in the slightest.

We want to hear from you! Let us know what songs you think will make it into the top 10 next issue, or some songs that you want to see be reviewed in the paper by emailing us at [email protected] or leaving us a note in our dropbox near the senior lounge.