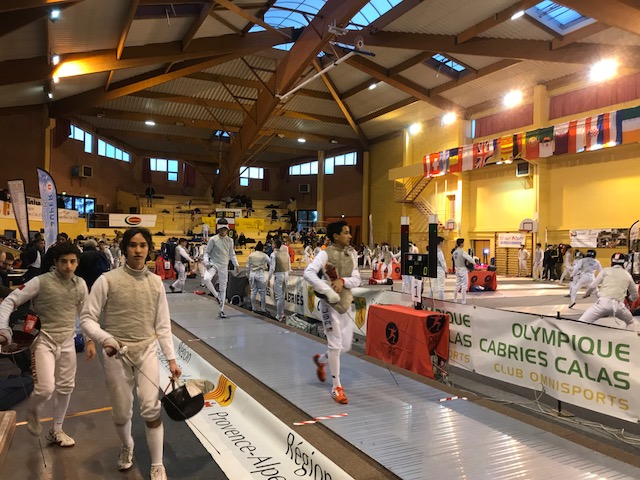 This past December, 14-year old freshman Lucas Lutar traveled to France to compete in the Cabries Men’s Foil Cadet European Cup, representing Team USA along with two other American fencers. Claiming his first medal on the circuit, Lutar earned a bronze medal, and for him at this age, this competition may be just the start of a long and illustrious career in the sport.