Who’s Laughing Now? “Joker” Delivers On Its Own Terms 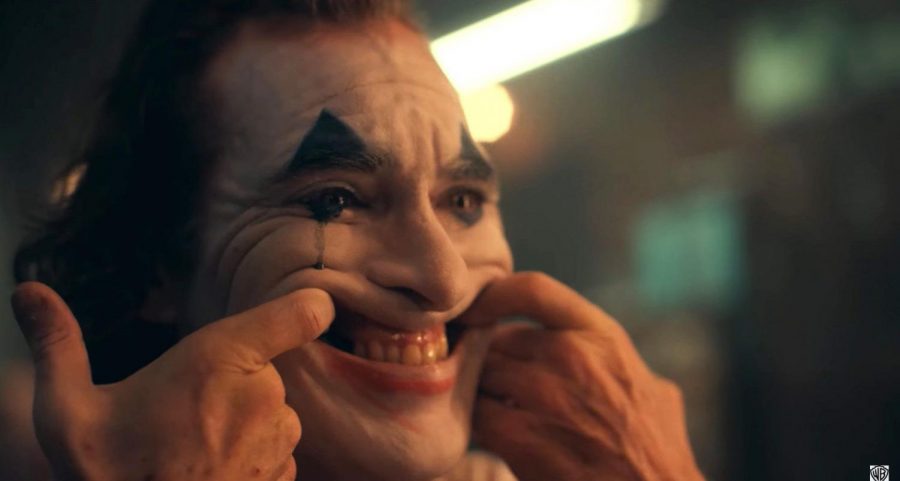 2019 was possibly one of the best years for movies. With the release of Avengers: Endgame, it is unlikely for Marvel’s competitor DC to rival the film. However, on October 4th, we were introduced to an origin story of one of the most iconic Batman villains that has left most comic book fans pleasantly surprised, Joker. Directed by Todd Philips, it is the only DC film to receive an R rating, and for good reason, as it represents the slow and tortuous process of madness ensuing.

The movie delivers almost to the extreme, showing how the effects of one’s life and the world around them can drive them to the point of no return. It’s the type of film that the more it’s thought of, the more it is appreciated for its depth of story and character. Although some may think this is just a film trying to get audiences to sympathize with the villain, it is instead structured around the idea that the long suffering Arthur has something to say. The film goes into great detail showing the Joker’s perspective of the world and how he ironically views everyone else to be as crazy as he is. Arthur is convinced that he is constantly picked on, bullied and beaten for simply living, and part of that is surprisingly true. However, the film does not simply portray a man being abused for no reason, but rather shows how society acts towards things that scare us and make us feel unsafe: we attack it. Considering it takes place in Gotham, the world in this movie is dark, grim and violent. This image helps create an even better idea of Joker’s intention to have others embrace the thought of nihilism to escape a terrible and cruel world.

The film is a psychological thriller, showing how someone’s reality can appear to be misplaced and completely out of order. There are several scenes with a character we are introduced to through the Joker’s perspective, but as the movie progresses, we find out all we saw with that character never actually occurred and was all just in his mind. With the creepy and unsettling music to go with the scene, along with Joaquin Phoenix’s amazing performance, the scene is downright disturbing and helps give audiences just an idea on how delusional the Joker really is. His gradual descent into insanity is almost perfectly portrayed, showing how he attempts to place himself in a world that he simply does not belong in.

Though it is emotionally captivating, well made, and an overall impressive film, it is somewhat overly-hyped. This does not mean that it’s not good, it certainly is. It simply means that it was given too much excitement and popularity. For a DC film, it is without a doubt one of their better creations, but it simply lacks the mass accepted storyline from the comic books which left many fans of the character disappointed. Despite its few downsides, Joaquin Phoenix is by far the best Joker we have today, next in line with Heath Ledger from, The Dark Knight, paying great respect to the character. Overall, the film is very well made, giving viewers a deep insight to the insanity that is Batman’s greatest enemy. If you decide to join the millions who have gone to the theater to enjoy this movie, don’t forget to smile! 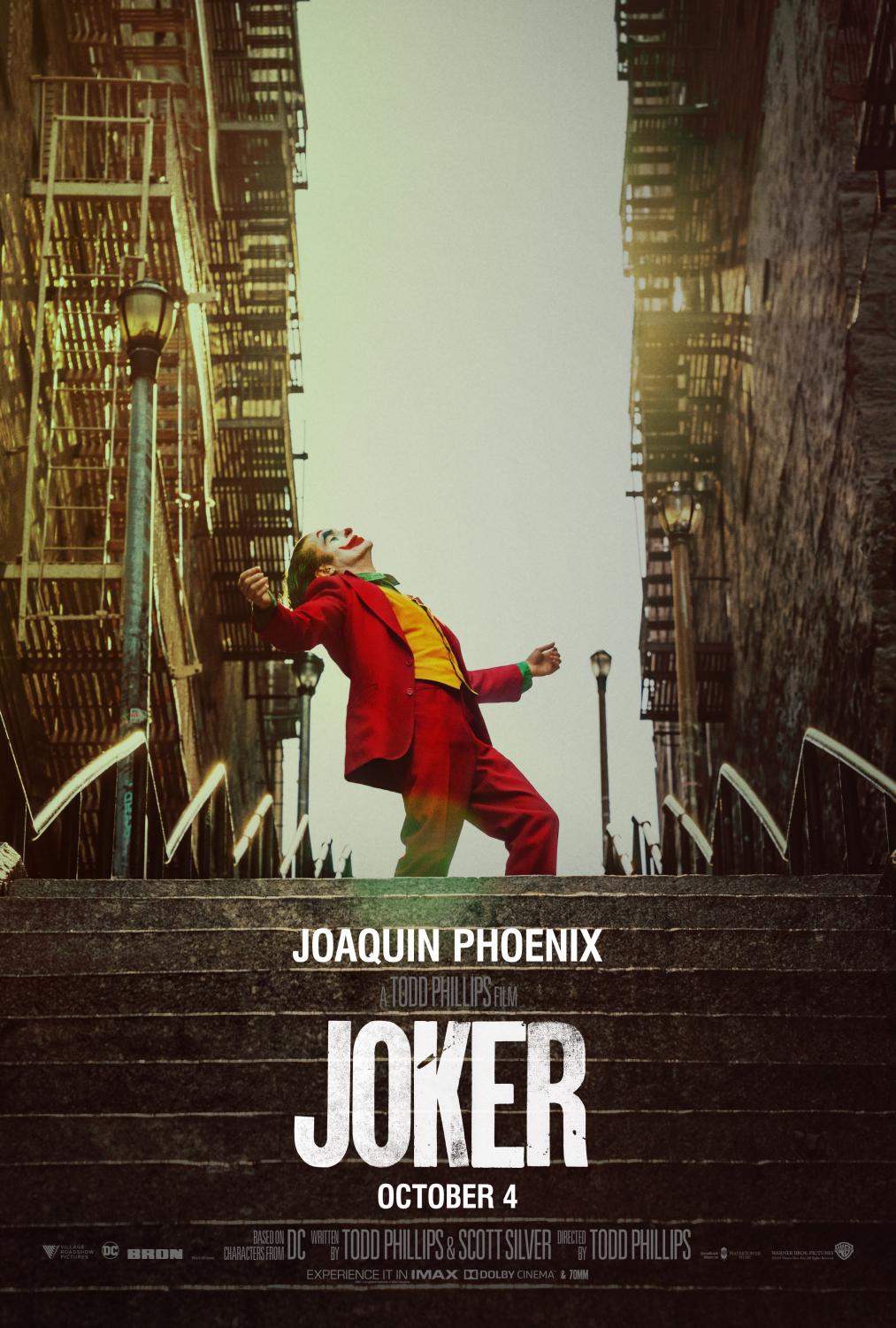