This Will Make You Uncomfortable 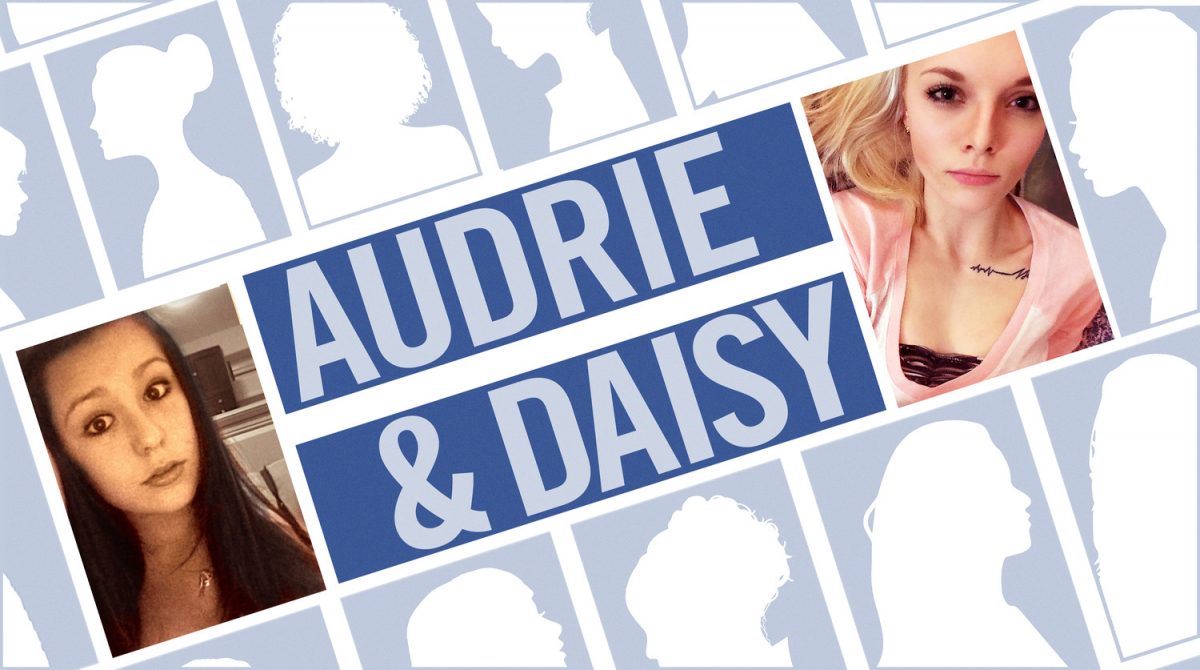 I have tried to write this piece many times.

Almost a month ago, I watched a documentary in Creative Expression. The documentary,  Audrie & Daisy, is about two high school girls who were sexually assaulted. The documentary  still affects me today in a troubling and personal way, to the point where I didn’t feel comfortable writing this piece until now. The documentary was painful to watch and made me think differently about so many things.

I think it’s safe to say that the most uncomfortable, confrontational issues are the ones that end up staying with us and affecting us for the longest time, sometimes forever.

At a party in 2012, Audrie Pott was sexually assaulted by boys she considered friends. Pictures of the sexual assault were posted online and forceful bullying immediately followed the release of these photographs.

Daisy Coleman was invited to a sleepover party by older boys whom she was friends with. She, and the friend who accompanied her to the party, were both sexually assaulted. Later, Daisy’s body was dumped outside of her house where she was left for dead in below-freezing temperatures. She survived, but was then regularly bullied after the sexual assault and feared going out in public.

Both girls were in high school when they were sexually assaulted, both became the targets of aggressive backlash from their peers, and in both cases, the perpetrators got off quite easily.

At first, it seems that the only thing that any of us might have in common with Audrie and Daisy is our age; both girls were in high school when they were attacked. The idea of sexual assault feels foreign to us, that most of us can’t fathom it happening to ourselves or to one of our friends. I think most of us who were watching the documentary felt separated from it: the feelings and events that were unfolding and being described on the screen were so un-relatable, all we could do was watch. We didn’t feel part of it. But by the end of the documentary, the opposite was true for me. I felt like someone had spat in my face. It was uncomfortable, it was shocking, it was eye-opening.

Audrie & Daisy begins in a room where three boys are being interviewed about Audrie Pott. They’re all mumbling short, half-hearted answers, they all have the same, uninterested demeanor. The interviews last for minutes and became increasingly harder to watch. We quickly learn that these interviews are taking place years after Audrie’s sexual assault. And years after Audrie’s suicide.

And yet it felt all too familiar. I stayed quiet. I felt some anger but I was mostly disappointed; disappointed in our justice system and disappointed in so many parents who raise their girls to be careful instead of raising their boys to respect boundaries and to understand the word, “no.”

A sexual assault occurs every two minutes in America – that’s approximately 300,000 sexual assaults reported each year in the United States alone. And approximately thirteen-percent of sexual assault victims will go on to commit suicide. The number of unreported cases is too difficult to estimate. Audrie & Daisy shows us what happened to these two girls, but it’s equally important to note that there are hundreds of thousands of stories that we’ll never hear. Most victims fade into the world of statistics, their stories never exposed like Audrie’s and Daisy’s.

Audrie & Daisy brings to light an issue that is significant and relevant, but we must remember that sexual assault doesn’t happen to high school girls alone. It can happen to people of any sex, status, color, age or sexual orientation. Consider that seniors will be heading off to college in less than a year.  Unfortunately, sexual assaults on college campuses are steadily increasing.

Discussing sexual assault makes people uneasy. It opens up other issues that lead to controversial opinions and we feel embarrassed. But sexual assault is real, it is the stuff of news headlines and it is imperative that we open up this discussion to all students.