Theater Nostalgia: Is a Return to Theatergoing That Important?

Is home viewing and streaming a decent substitute for sitting in a sticky crowded theater? No way. 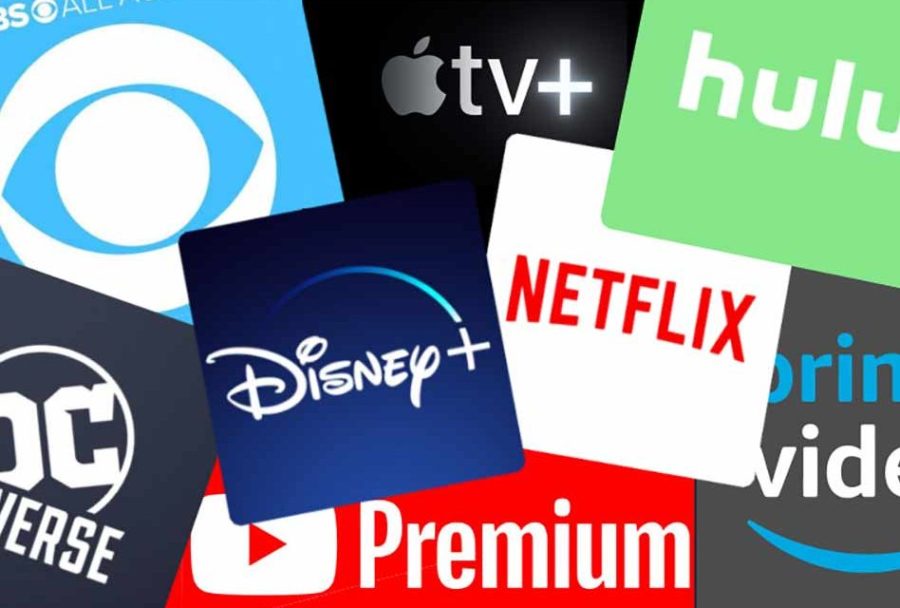 Close your eyes and try to picture the last time you were in a movie theater. Movie posters lined the walls and the smell of buttery popcorn filled the air. You may recall sitting quietly, waiting for the lights to dim and the previews to start. For many moviegoers, this memory has been replaying in their minds for almost a year now. The COVID-19 pandemic has taken a heavy toll on the film industry, especially on movie theaters. With theaters across the nation closing their doors to adhere to health codes, many moviegoers are beginning to wonder if they will ever sit in that same theater again. In these depressing times, it may seem like we are nearing the end credits for the movie theater industry, but I’m here to tell you that this is not the case.

A 2014 Harris Interactive study concluded that the average adult American goes to the movie theater about five times a year. Obviously, this number has changed during the pandemic, but that number goes to show that people enjoy the moviegoing experience. In an age of streaming, it may seem that movie theaters are becoming irrelevant, with or without the involvement of a global pandemic, but that is simply not true. Seeing a movie in a theater is so much more than just a way to watch a new movie. Birthdays, family outings, date nights: these are all reasons why people choose to go to a theater rather than watch something at home. There is simply no way to replace the feeling of watching a movie in a theater. The booming sound system combined with the huge screen offers an experience like no other. Furthermore, if studios continue to release movies in theaters ahead of an at-home release, theaters will then constantly have viewers who want to watch anticipated movies as soon as possible. Christopher Nolan (“Tenet”, “Inception”), an acclaimed director who is known to be an advocate for the theatrical experience, was once asked if he had an issue with people viewing his films on a phone or tablet. He responded saying, “No, I don’t. But the reason I don’t is because it’s put into these big theaters as its primary form, or its initial distribution. And the experience trickles down, to the extent where, if you have an iPad and you’re watching a movie, you carry with you the knowledge and your understanding of what that cinematic experience would be and you extrapolate that. So when you watch a TV show on your iPad, your brain is in a completely different mindset.” Theaters will always remain relevant for people who wish to experience a movie rather than just watch it.

Another supposed threat to theaters is the recent decision made by studios to release their movies on streaming services and in theaters on the same day. Specifically, Warner Brothers has chosen to release it’s 2021 movies (“Dune”, “Matrix 4”, “Godzilla vs. Kong”) to HBOMax on the same day that they will be released to theaters. This may limit theater attendance by a very small margin, however once the pandemic is over, Warner Brothers will, most likely, stop this practice. Big studios and audiences alike want theaters to succeed. Theaters make the studios money, so it is irrational to believe that movies will stop being released in theaters anytime soon.

Currently, many theaters are closed. Most major movies have been delayed indefinitely, forcing the theaters that are open to show old movies in an attempt to earn any money they can during this unprecedented time. However, if the theaters can remain financially stable enough to survive this pandemic, then they will see the return of blockbuster movies and packed theaters. There is so much more to movie theaters than the movie itself. People are generally aware that snacks at theaters are often overpriced, yet those same people find themselves buying popcorn and a drink for every film they see. They could save money and eat a meal at home prior to showtime, but they don’t. Something about being in that dark theater lifts the human spirit. Whether it’s an excuse to be with friends, a need to take a two-hour break from life, or just the desire to watch a really good movie, something keeps moviegoers coming back to theaters. Although life has changed drastically in the past year, once this is all over, movie theaters will thrive and be ready for us.