Academy Awards Analysis: What They Got Right, Wrong, and Will Do at the Ceremony 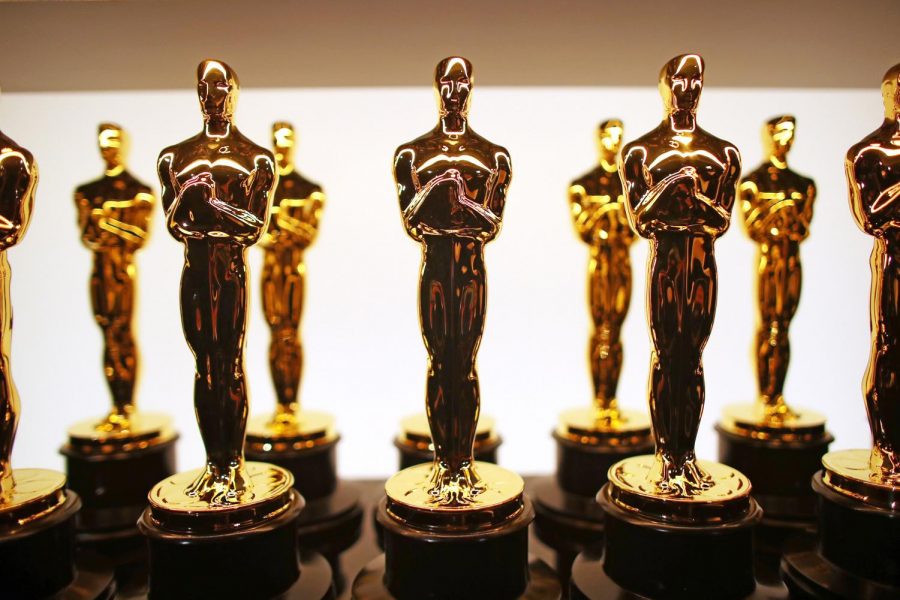 This year’s nominations have taken a major step back from the amazing places that the 2018 Oscars were directing the future of film. While 2018 yielded an array of completely fresh and interesting stories – as well as inclusive nominations – 2019’s selections feel underwhelming in comparison, following the usual Oscar norms: biopics, remakes, and no female nominees for best director or cinematography.

In spite of this, there are still many exciting films on the docket this year, with Roma, BlacKkKlansman, and The Favourite all receiving best picture nominations. This year’s lineup of nominees has become a notable year for competition among films, and has been a hard season to set predictions for.

One notable snub of this year’s season would be that of Ari Aster’s Hereditary. Undeniably the scariest movie of 2018, and being debated as one of the scariest horror movies of all time, the complete lack of acknowledgment of this film continues the long-standing tradition of disregarding horror films when awarding nominations, especially following the success of 2017’s Get Out. Even lead actress Toni Collette received no reference for her role, despite giving a fantastic and harrowing performance.

The clear front runner for this season would have to be Alfonso Cuaron’s Roma, with 10 nominations. Roma is slated to become the first film to ever win both Best Picture and Best Foreign Language film in the same season. Roma is also continuing the legacy of 2017’s Icarus and Mudbound, by being nominated for an Academy Award despite its release on an online streaming service. Roma is predicted to win at least half of its nominations, including Best Director, Best Cinematography, Best Foreign Language Film, Best Actress and Best Picture. And while this does spark the resurgence of Steven Spielberg’s comments about the validity of films that do not have a theatrical release, I believe Roma is one of the most beautiful films I have seen in my life. I am excited to see the accolades it collects.

One spot of contention among predictions would be this year’s battle for Best Animated Feature. While usually this category is secured by Disney animation studios, this year it is a close call between Sony’s Into the Spider-Verse and Wes Anderson’s Isle of Dogs. While I think both films are fantastic in their own right – Isle of Dogs with its immaculate attention to detail and clever writing, and Spider-Verse’s inventive animation style and killer soundtrack-I would personally like to see Isle of Dogs take home the win. While part of that may be due to my endless love for stop-motion animation (and Wes Anderson), a much larger part of me admires the beautiful visuals and landscapes, the clever and witty characters, and the inventive use of language and translation exhibited in the film. My official prediction gives Spider-Verse the win, but I guess we will have to wait and see.

I would love to see BlacKkKlansman take home a good number of awards this year. While it was only nominated for 6 awards, I thought it was exciting and inventive and serves as another testament to director Spike Lee’s creative visions and social commentary. While my official prediction is that BlacKkKlansman will take home only awards for Best Adapted Screenplay and Best Film Editing, I hope that many people go out and see this film, as it is fantastic.